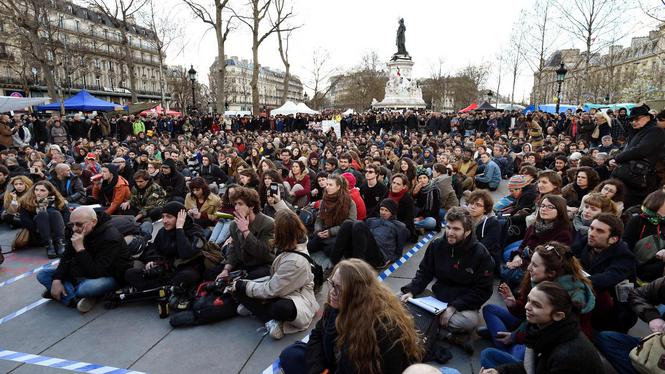 During the last month, many French citizens have descended into the streets to protest against la “Loi Travail” proposed by the Parti Socialiste. The concern of the hundreds of thousands that are demonstrating is understandable and justified: the reform proposed by the French government is based on the neoliberal tenet that labour flexibility, mainly due to the simplification of laying off workers, incentivizes employers to hire more.

The main problem behind labour flexibility is that not only the effectiveness of flexible (precarious) labour conditions lacks a solid theoretical foundation and is based on a flawed logic, but it is also regularly disproved by facts and data: the IMF, not exactly, a radical institution, published a report last year stating that it found no statistically significant links between the liberalization of labour markets (which it has promoted for decades) and economic growth.
The popular mobilization in France is excellent news, in a moment where disillusion and discontent have been driving many people towards Marine Le Pen’s Front National. Furthermore, the Front National has lost quite some credibility in recent days, after people very close to the party’s leader Marine Le Pen appeared among the names of individuals present in the Panama Papers. Frederic Chatillon, for example, former president of the Groupe Union Defense, a violent far-right organization, and now director of a communication’s firm working with the Front National, is, according to Le Monde, at the centre of a “sophisticated offshore system” used to avoid French anti money laundering authorities. This episode demonstrates that the Front National, despite its vague declarations against finance and globalization, and through the constant contraposition between migrants or French of immigrant origin and “français de souche” (the “pure” French), is an integral part and the best ally of the system it claims to wish to dismantle.
It is time that the Leftist forces in France erode the consensus gained by the Front National ahead of 2017’s presidential elections. After the birth of Podemos in Spain, the election of Corbyn at the head of the Labour Party in the UK, and the Five Star Movement’s consolidation in Italian politics, the recent protests in France and the “Nuit Debout” initiative (gatherings of citizens in various squares across France) could represent the first step towards the building of a progressive grassroots alternative in France.
alternatives Capitalism change France IMF 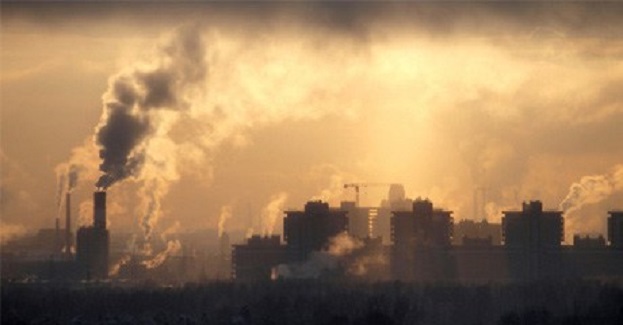 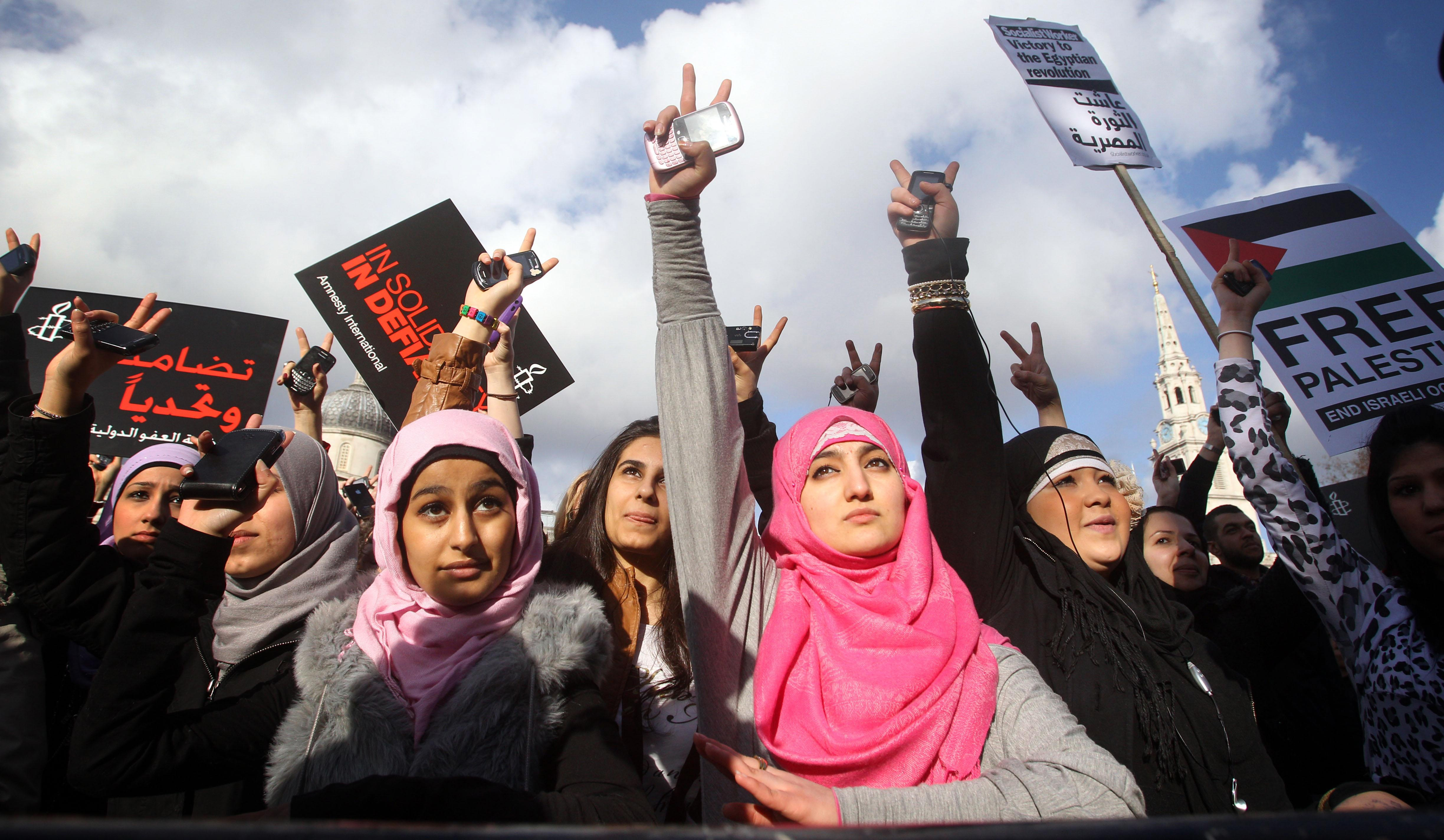