December 4, 2014by The Rules1 CommentDo we Live on a One Party Planet?, Ideas, Themes

These days, it’s fashionable to use the term ‘ideology’ as a pejorative; to be ideological is to be unreasonable, rigid, caught in thrall to a belief system and untethered from rationality. Political opponents are ideological, we’re not. But that’s a sloppy use of language; ideology, within normal parameters, has no moral standing in itself; it is merely a term for the system of ideas and ideals we all must hold to operate in the world.

To suggest that being ideological undermines an otherwise inherent objectivity is to overplay the human ability to be objective in the first place. Slavoj Zizek1 is right when he says, ‘In everyday life, ideology is at work especially in the apparently innocent reference to pure utility’. It is always a background condition whether we recognise it in ourselves or not. So I have nothing against ideology.

What I do have something against, however, is the uniform dominance of one ideology over all others, and that is what we are now living under. The ideology in question has variously been called neoliberalism, the Washington Consensus, corporate capitalism, and ‘free market’ fundamentalism.

This is not the usual way neoliberalism (the term I will use as the umbrella) is described. Like its progenies, Thatcherism and Reaganism, it is usually defined in economic terms; a neoliberal believes in small government; low taxes; the sanctity of private property and private industries; and ‘free’ markets, particularly in labour, all of which feed the double headed hydra of profit and economic growth.

But to understand it only in economic terms and not connect it to the three underlying beliefs is to miss the point. Mrs. Thatcher herself put it well2 when she said, two years into her first term, “…it isn’t that I set out on economic policies; it’s that I set out really to change the approach, and changing the economics is the means of changing that approach. If you change the approach you really are after the heart and soul of the nation. Economics are the method; the object is to change the heart and soul.”

So, neoliberalism is moral philosophy first, economics second. It believes humanity is best understood through the lens of its three core beliefs and it gives them form and control through a strict economic doctrine. 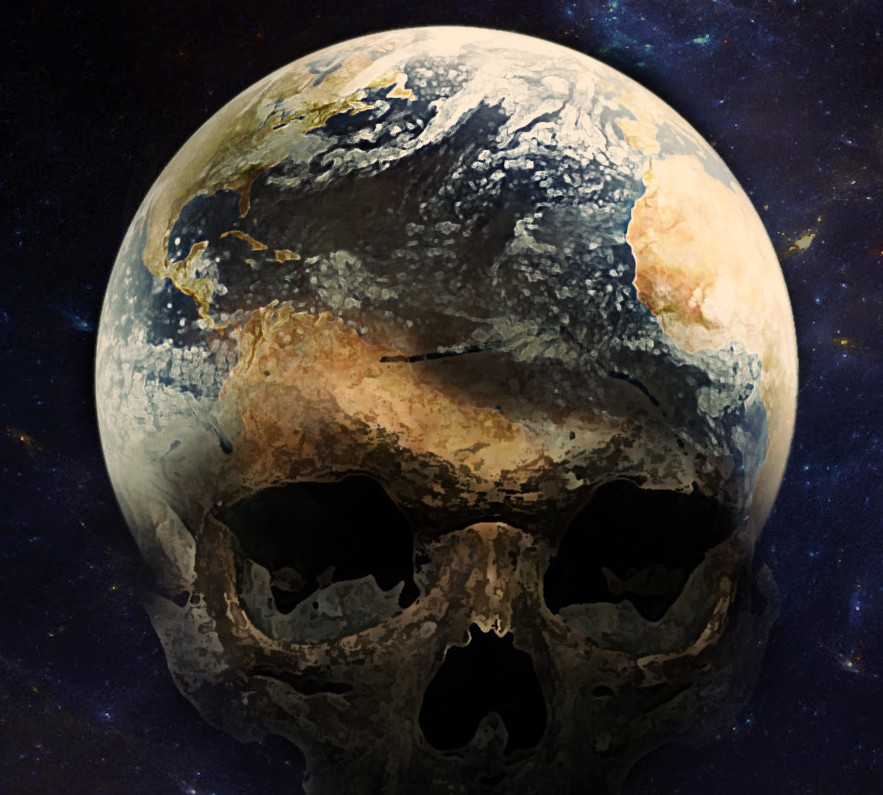 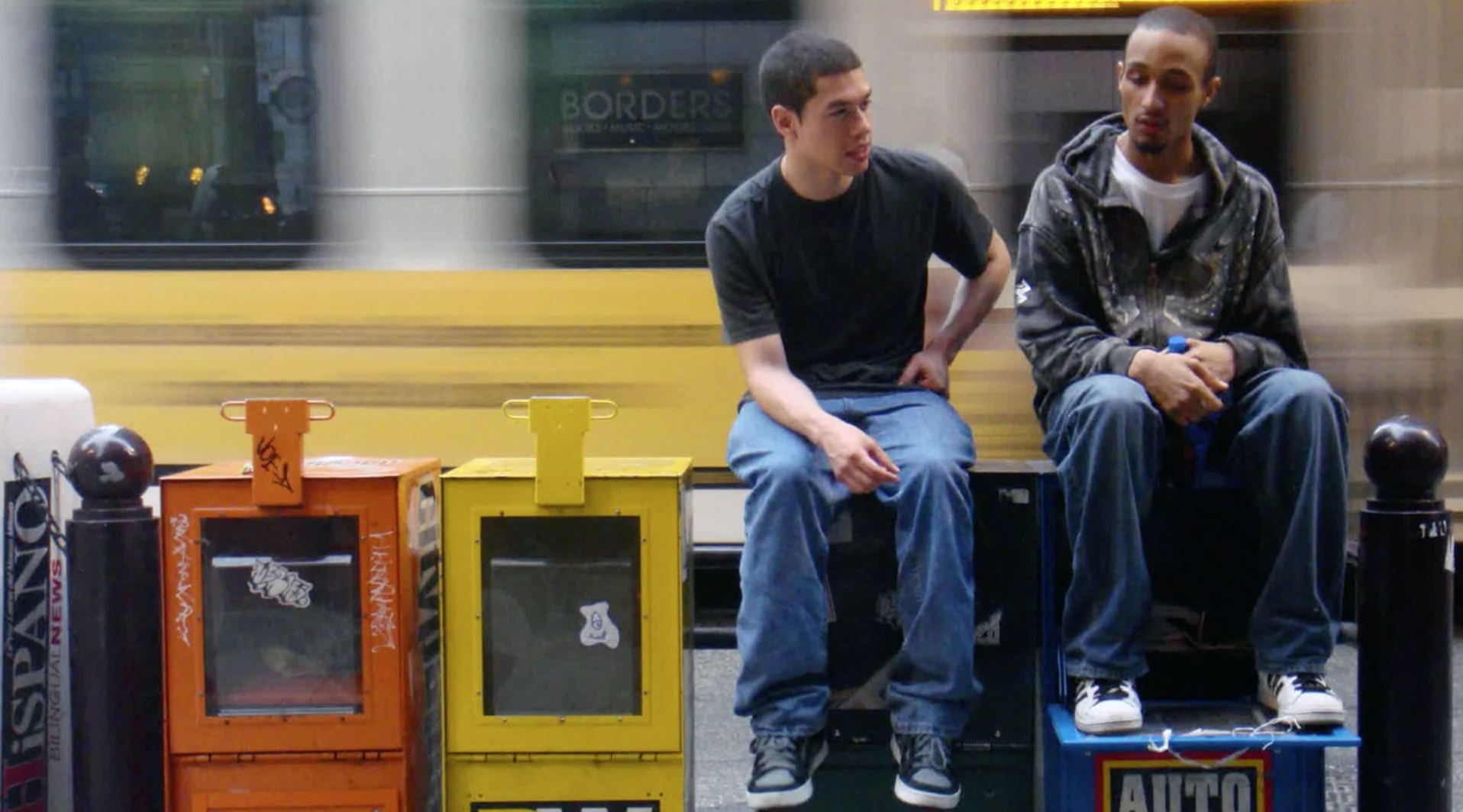 « Previous post
Solution talks: are we doing a good job of communicating climate change solutions?
Next post »
How Corporate Power Has Achieved A Silent Coup At A Global Scale