It’s about time we called out the great myth that mass poverty just is, as if it were a natural part of some universal moral order. Such thinking is both profoundly untrue and disastrously misleading.

Poverty is human-made. It is created – knowingly and with scientific efficiency – by a vastly sophisticated industry that includes private companies, think tanks, media outlets, government policies, and more. This ‘Poverty Creation Industry’ is about the least talked about feature of our global economy and yet it is perhaps the greatest market force in the modern world. Until we acknowledge this startling truth, progress towards global prosperity and sustainability will fall far short of what is possible.

This isn’t to suggest that there’s a dark, smoky room somewhere in which a small cabal plots to cause immeasurable misery just because they can. This isn’t a conspiracy theory. In truth, it happens in big boardrooms and political conferences, where people create rules and execute strategies to ‘maximise self-interest’ as economists say, by extracting wealth from others. This is largely driven by a maniacal focus on short-term profit or advantage while ignoring one of its primary effects – the impoverishment of hundreds of millions of people. Wilful ignorance, though, as any legal scholar will tell you, is no defence in law. It’s about time we applied the same standard to our economic rules and realities.

You don’t need to dig very deep to find the main culprits. If we apply the old Latin rubric cui bono? – literally ‘who benefits?’ – there are some very clear and unsurprising suspects.

The richest 0.001% of the world control 30% of the financial wealth; the wealthiest 0.1% about 81%. So the rich are indeed extremely rich. More important than their static worth, though, are trends over time.

Over the last two centuries, global inequality has steadily increased. We know this because whilst ratios of absolute poverty have been decreasing over the last two centuries, the standard measure of inequality – the Gini coefficient – has risen from 43.0 in 1820 to 70.7 in 2002. (A score of 0 means everyone has exactly the same amount and 100 means one person controls everything.) This trend has been accelerating since 1980, when the latest round of ‘free market’ policies was put in place. It is being exacerbated still further in most countries by both the economic crisis and climate change.

Of course, just because someone benefits from a system doesn’t automatically mean they are controlling it. To investigate who is doing that, we need to look at the industries that have been built, who has built them this way, and observe their strategies and business operations. The best place to look is the industry at the heart of it all, whose very purpose is the management of wealth: banking and finance.

This shadow economy has been steadily and systematically created through a series of very clear strategies. Its sole purpose is to provide a place above national tax laws, where profit and capital can be hoarded without limit. It is extremely popular with those who can afford to access it. It is vast. It is comprised of over 80 tax havens, innumerous trade agreements and legal frameworks, and employs a small army of people to lobby policymakers, provide legal defence, manage and buy-off elected officials.

Somewhere between $21 and $32 trillion – or 10%-15% of all privately held wealth – is hidden behind the great walls of secrecy. Of the 100 largest companies on the London Stock Exchange, 98 routinely use tax havens. Over half of all global trade flows between and within them so that profits can be siphoned off untaxed.

In other words, the shadow economy is not only immense, but it is intricately sewn into the mainstream economy. Like a parasite, it is attached to the body of its host and drains its financial lifeblood at a rate and scale that is large enough to perpetuate global inequality and poverty.

There could not be a clearer case of an industry designed to benefit through active and willful exploitation, and at the expense of the majority of the world’s people. An industry designed with rules that enrich some through the impoverishment of others: the Poverty Creation Industry.

Let there be light

This industry relies on one thing above all others: secrecy. It is only through the ‘discretion’ of tax havens and the creativity of lawyers, accountants and bankers that they can operate in the way they do.

This is where hope lies. The ability to maintain this secrecy is dependent on the public not seeing, and not using its collective power to demand change. With public pressure, rules can be enacted that shine a light onto these secret places. The gross imbalances of our current system can be corrected so that wealth is more equally shared; and advantage and profit enjoyed within reasonable bounds.

In service of this vision, we have helped create one avenue for action: /The Rules is a new global citizens movement aimed at tackling these root causes of inequality and poverty. By coming together in common purpose and with a common understanding, using smart organising and global communication networks, we believe ordinary people have the power to stand up to the Poverty Creation Industry, and bring about new rules. Our first step is to demand transparency in the global hub of the tax haven system, the City of London. It will take a massive and ongoing global effort – to paraphrase Martin Luther King, the arc of history is long, but it bends toward justice. We believe change is possible only if the citizens of the world demand change. 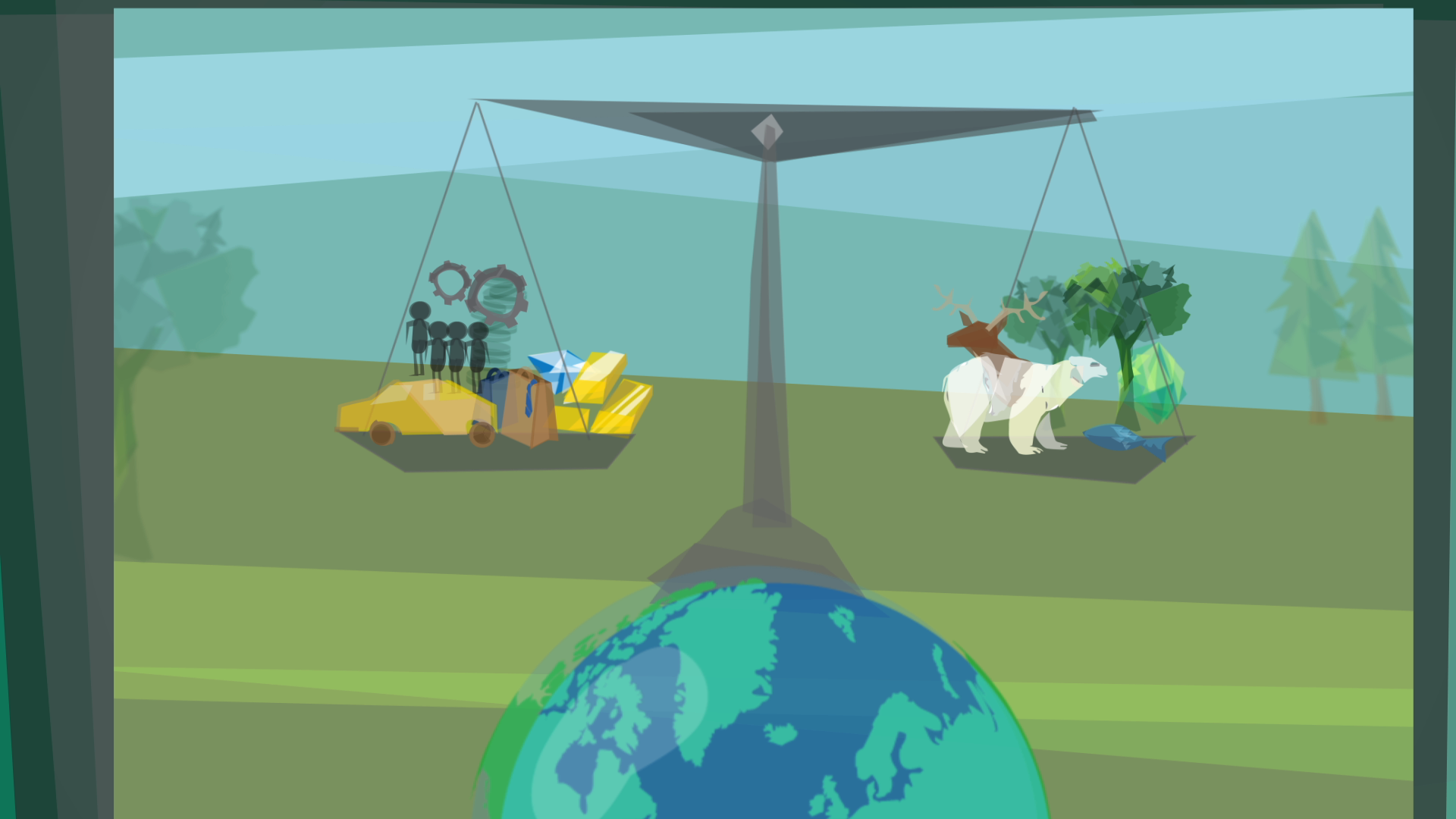