November 18, 2014by The Rules9 CommentsDo we Live on a One Party Planet?, Featured, Ideas, Power

This short pamphlet makes the case that it not only makes sense to think in these terms, but it is essential. Indeed, anyone who believes in the potential for vastly less inequality and poverty, and a richer, more stable natural environment must do so because the few thousand people that are in control don’t share the view that anything is profoundly wrong; they subscribe to the same ideology to such a degree that they can be thought of as members of a single political party; and they would like the rest of us to leave them to it. 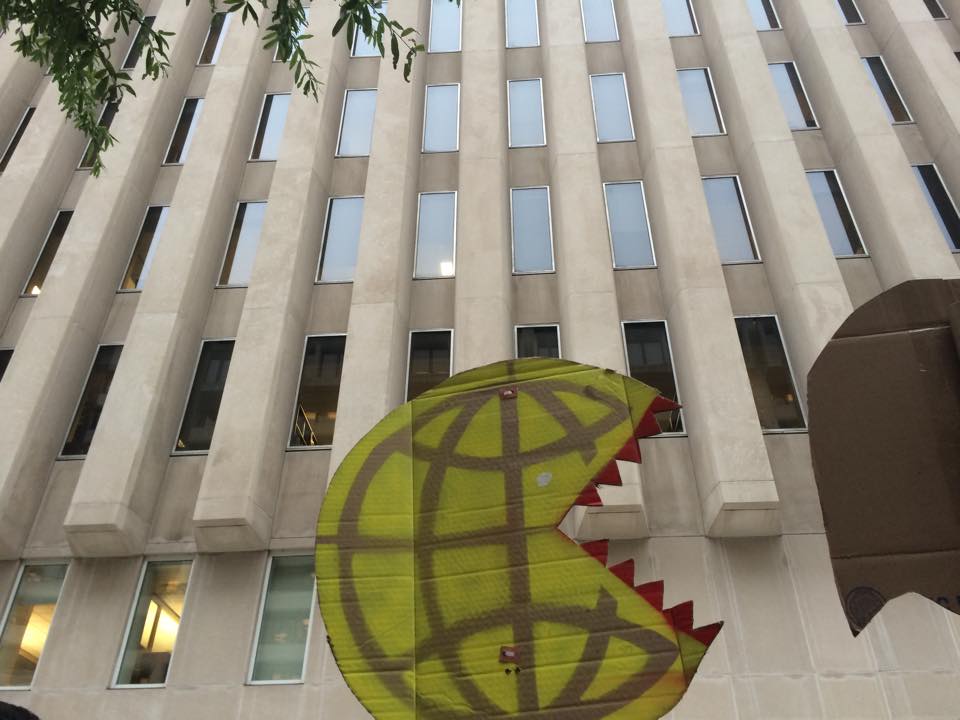 « Previous post
A cohesive movement against the neo-liberal party is taking shape. Are you in?
Next post »
Real change needs people power