October 6, 2015by The RulesNo CommentsCommons, It's The World Vs. The Bank, Power 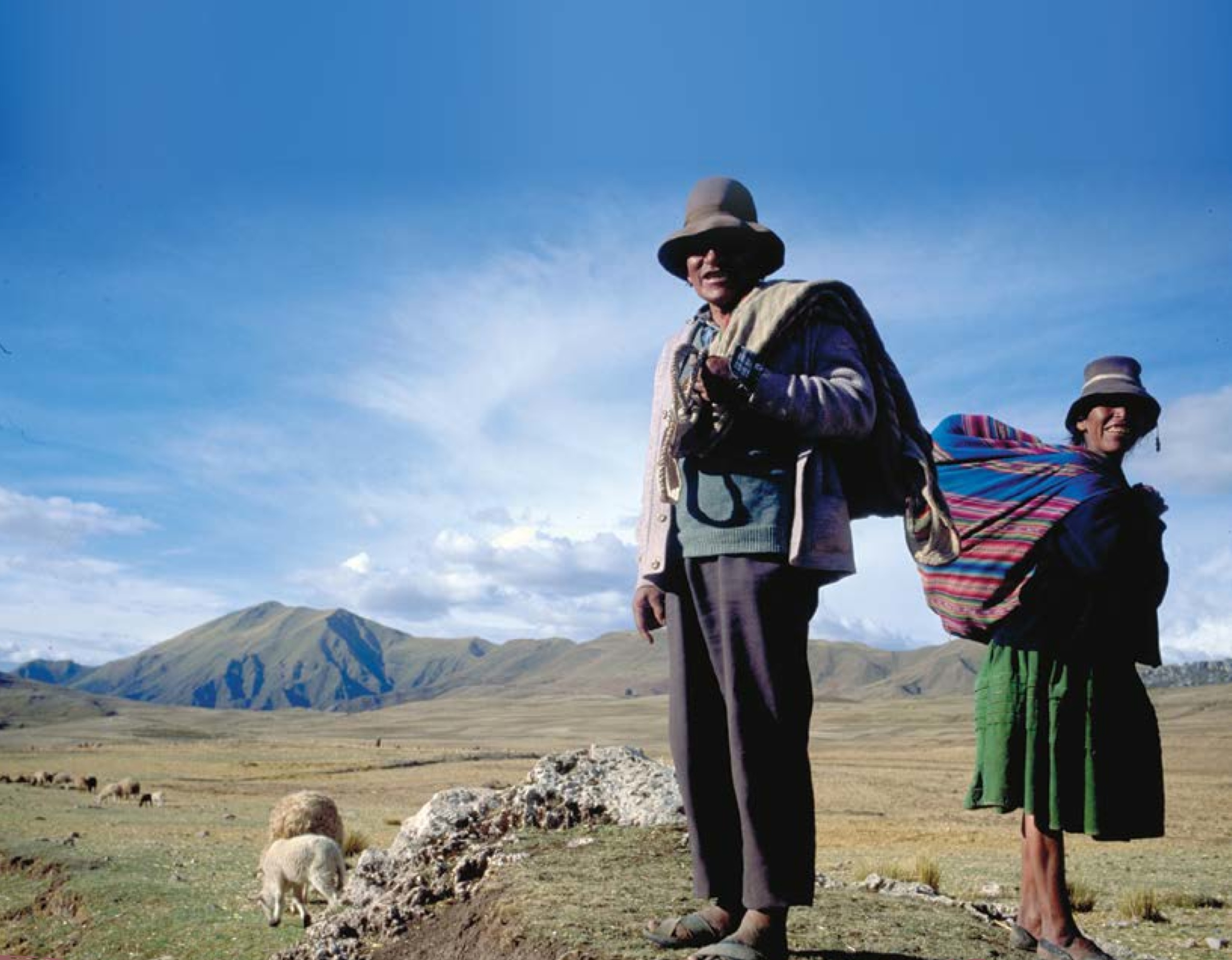 The International Monetary Fund–World Bank Annual Meetings will take place in Lima, Peru this year from October 9 to 11. This is the first time these meetings are happening in Latin America in over 40 years. Peru is the poster child for the World Bank claiming “success” from its neoliberal policies and reforms, which the Bank is promoting to the rest of the world.

Ranking 35th in the Bank’s Doing Business survey, Peru scored the second highest position in Latin America in 2015. This, according to the World Bank, means that Peru has created a regulatory environment “conducive to business.” The Peruvian development model, based on extractive industries and exports of raw materials, however, has concentrated the country’s natural resources and wealth in the hands of few private corporations at a high cost for the Peruvian population.

During the 2014 Annual Meetings, Our Land Our Business, a multi-continental campaign of over 270 civil society groups, organized a twelve-city simultaneous demonstration to protest the negative effects of the Bank’s neoliberal policies and Doing Business rankings. This year, this broad coalition reiterates its rejection of the World Bank’s failed development model.

A civil society event is organised on October 7, 8 and 9 under the coordination of the Alternative Platform. The event is a space for civil society and social movements to challenge the Bank’s policies. César Gamboa, Executive Director of Derecho, Ambiente y Recursos Naturales (DAR), one of the groups organising the event, said, “It is important for the world to know that the people of Peru oppose the World Bank’s influence on our country. We hope others around the world will stand with us because we all have been lied to, that somehow poverty will end thanks to the economic growth resulting from foreign direct investment, deregulation, and a ‘business friendly climate’. We are told that for development to come we must liquidate our natural resources, give up workers’ rights and destroy Indigenous Peoples’ livelihoods.”

In the 1990s, the World Bank’s Structural Adjustment Programs embraced by President Alberto Fujimori’s government initiated three decades of deregulation and privatization aimed at making the country more attractive to foreign investors. While the World Bank’s loans to Peru increased significantly as a result, channeling over $7 billion to the country between 1990 and 2015, the country’s environment and social standards eroded. New research by the independent think tank, the Oakland Institute, highlights that the World Bank Group has played a key role in the development of mining, hydrocarbon, and agribusiness sectors in Peru, especially through the Bank’s private sector arms–the International Finance Corporation (IFC) and the Multilateral Investment Guarantee Agency (MIGA).

Anuradha Mittal, Executive Director of the Oakland Institute, said “Despite its mandate to fight poverty, the World Bank’s involvement in Peru has meant a war on the poor. The Bank supports projects that have had devastating social and environmental consequences and very little benefits for the Peruvians. Its influence on the country has led to violent social clashes, an increase in unchecked corporate power, and undermined Indigenous Peoples’ access to land and natural resources.”

In recent years, the number of conflicts involving social or environmental issues in Peru skyrocketed from 76 conflicts identified in 2006 to 251 by 2011. In 2014, the country experienced on average 200 social conflicts every month, largely resulting from mining activities.

Peru has become the fourth most dangerous nation for environment and land activists with at least 57 people killed between 2002 and 2014, mostly due to people’s opposition to land grabs, mining, and logging. In most cases, murders are attributed to the police, military, or private security guards. Both the central government and international financial institutions have failed to address this violence. Instead, Peru has pursued the same agenda, guided by the World Bank’s experts to improve its “business climate.”

Furthermore, Peru’s economic success is a short-term achievement: the country’s growth rates dropped from an average of 6.4 percent in the 2000s to only 2.4 percent in 2014. Given its high social and environmental costs, the faded economic growth has left the country with deep inequality, degraded water sources, lands, forests, and the toxic legacy of extractive industries.

Alnoor Ladha from The Rules said: “Peru is the World Bank’s poster child for neoliberal development. Their bankrupt model is based on the quick sand of fossil fuels and human misery. Citizens in every nation, including the rich, have to resist the old paradigm of international development if we want to live on a habitable planet. We have to establish strong local economies that regenerate our ecosystems and our communities. This will require facing the Bank and their anti-life allies head on.”

To read the report, Peru, the Poster Child for the World Bank in Latin America, please visit:

Landgrabbing in Reverse at The World Bank in London

« Previous post
Peru, the poster child for the World Bank in Latin America
Next post »
Bureau of Sex Slavery