Inequality Video: What You Never Knew 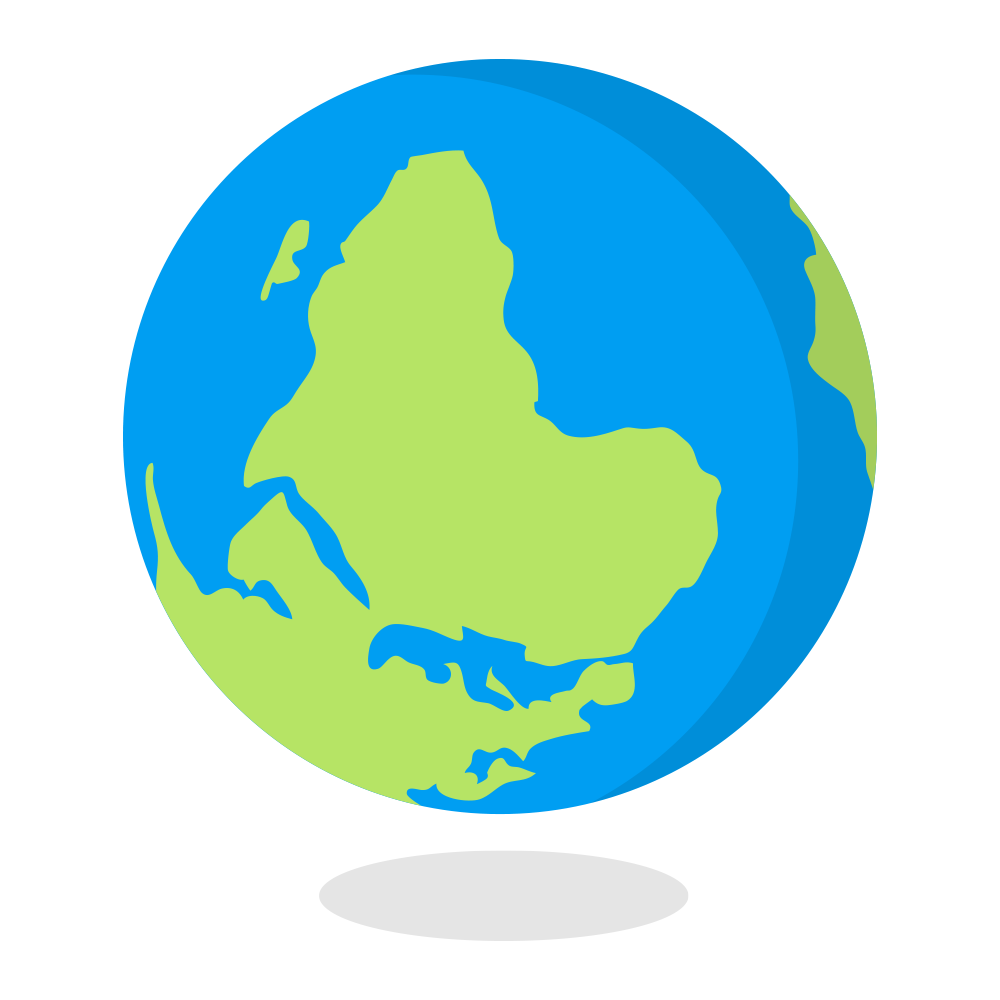 So much of what we have been taught to think about poverty and inequality is back to front. In 2014 we created a video that pulled back the veil and showed how mass poverty and ever-increasing inequality are inevitable outcomes of the economic system dominating the planet. To our mild shock, it went viral. We were onto something . . .

When we launched The Rules in 2012, we recognized that one of the central pillars of neoliberal mythology was the notion that global capitalism is making the world better.  The dominant narrative promoted by the development industry is that rich countries are giving generously in the form of aid to poor countries, and therefore assisting poor countries to “catch up” to rich ones.

In 2011, a video about inequality in the US went viral on YouTube. Despite being relatively long and complicated, it attracted millions of views – clearly hitting a nerve.  We decided to mimic the style of the video to tell a more global story about inequality and “development”.

We drew on data from the UN and World Bank, sources that are widely trusted by mainstream audiences. We made a very simple video with a tiny budget ($1K that largely went to the animator). We distributed the video through the small list and a growing Facebook community we had developed from our previous work around tax justice, and then promoted it directly in personal emails to our contacts in the development sector. We found that the content resonated widely with both mainstream audiences as well as with conscientious objectors within big NGOs and foundations. Within a short period of time the video had attracted over 1 million views.

Please note that the figures used in this video are out of date and incomplete.  Updated figures are available here: http://therules.org/update-global-inequality-video/  For more details and data, see Chapter 1 of The Divide: A Brief Guide to Global Inequality and its Solutions, by Jason Hickel.

How bad is global inequality, really?

Global inequality: do we really live in a one-hump world? 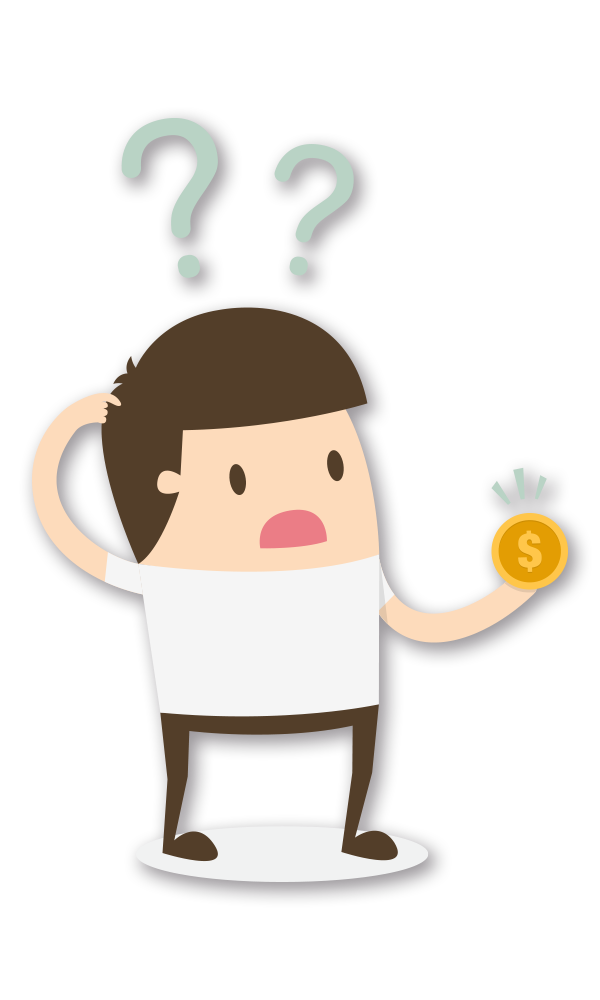