No Unga Tax – Connecting taxes for the rich and poor 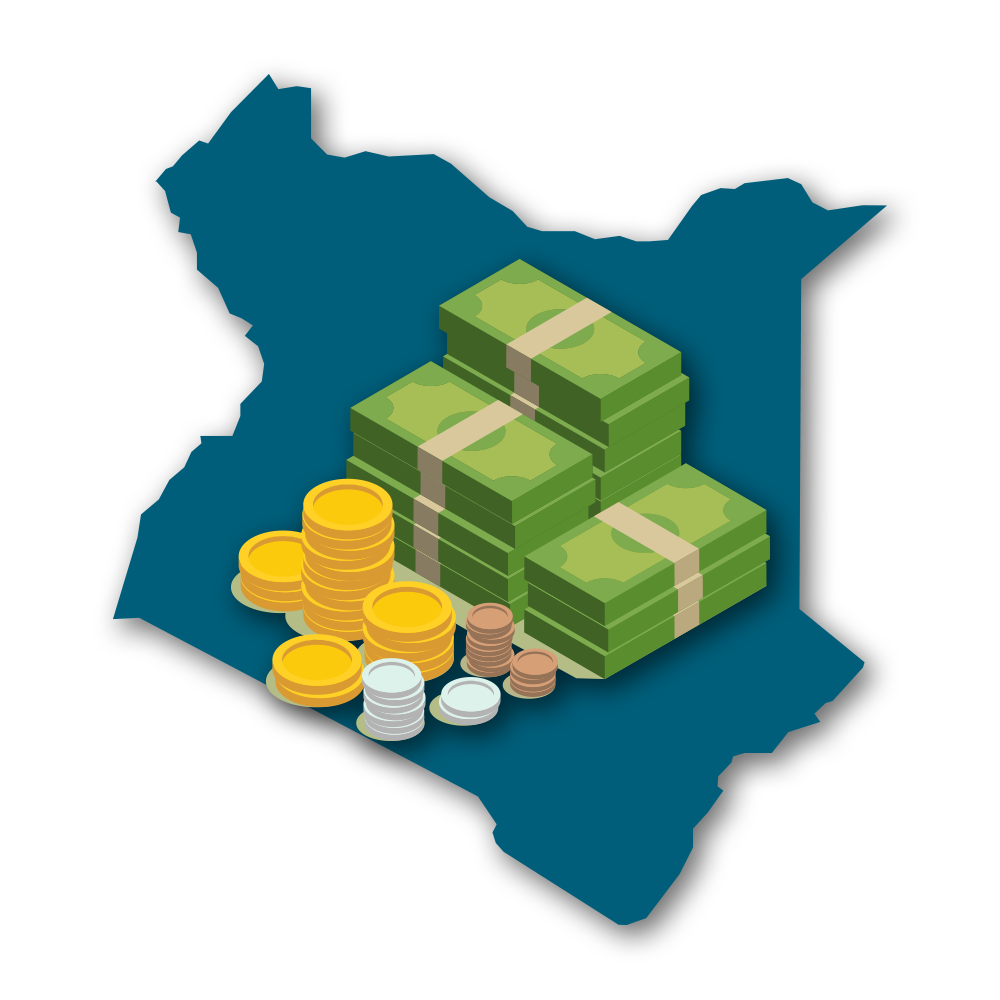 One way wealth is extracted from the global south is through the network of tax havens, which, by allowing the rich to hide their wealth, pushes the tax burden onto those with the least ability to pay. We intervened to draw attention to how the City of London was extending its influence in East Africa by trying to make Kenya a tax haven for the region, and the Kenyan government’s supporting role in taxing basic goods, like maize (or Unga, in Swahili) instead of the hoarded wealth of the elite.

Since The Rules’ (TR) launched in November 2012, we engaged in a long-term strategy to tackle the tax haven system in ways that spoke to ordinary people.

Our first target was the City of London. By focusing on London, and developing highly accessible imagery and language – e.g. Tax Haven Capital of the World – we are working towards both expanding the audience for the issue and starting to re-frame the problem of inequality and poverty.

Having established this narrative, we shifted some attention to Kenya, where there was evidence that the City of London was working with the Kenyan government to turn the country into Africa’s flagship tax haven. To ensure this story resonated with domestic audiences, we built a coalition of organisations around a very pressing national tax issue – the proposed 16% increase in taxes on basic commodities in the VAT Bill – and began to tell a story about the connections between efforts to impose taxes on the poor while planning to become a tax haven for the rich.  We collaborated with the coalition to organize a campaign dubbed ‘Unga tax’ (unga is maize flour in Swahili, a staple food in Kenya and was one of the basic commodities to be taxed). This removed the obscurity of the word VAT and directly related the narrative of the campaign to the concerns of ordinary citizens.

The objectives of the No Unga Tax campaign were:

The ‘No Unga Tax’ campaign was designed to rally Kenyans to oppose the proposed VAT bill – a highly regressive bill that was proposing to increase Kenya’s tax base through taxing staple goods such as bread, milk, and maize flour.

Together, we crafted a strategy to engage people within multiple economic strata in Kenya around tax justice that included multiple tactics and messaging. As part of deepening this work, teach-ins within the coalition enabled this broad base to have peer learning to ensure everyone was able to harness their strengths in the coalition.

The coalition then organized a series of community forums across Nairobi that particularly targeted informal settlements and low-income areas. In addition to public outreaches that were  carried out in matatus (public buses), trains, at football matches, on social media, radio spots, newspaper ads and articles.

Target the rich and luxury items for more taxes, not unga, milk or bread

Is Kenya Being Shaped into Africa’s Flagship Tax Haven? 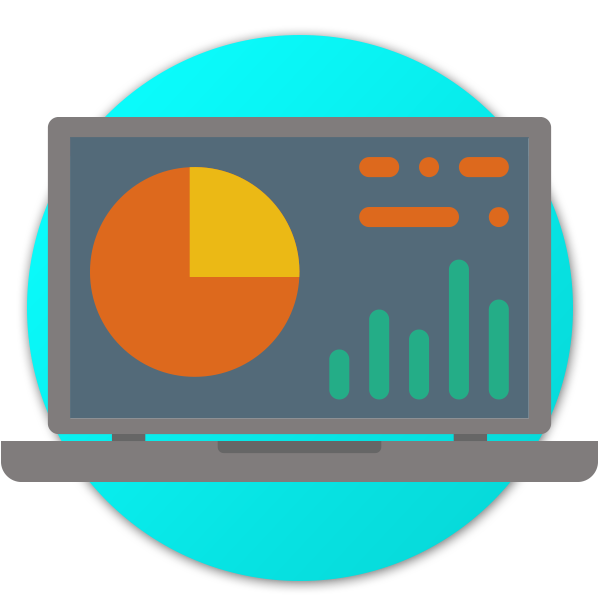 Continued coverage on Kenya being turned into a Tax Haven

The campaign succeeded in its initial objective: on June 21st, the National Treasury announced the removal of the 16% tax on basic commodities from the VAT Bill. This was an immense success as it brought a piece of legislation with the potential for vast and detrimental effects on the most vulnerable in society, out of relative obscurity to public prominence, and created large scale opposition to the nefarious provisions bill within a broad range of society.

Not only did communities and the public register their opposition to the bill by signing our Crowdring petition in large numbers, but also, members of parliament committed to fight the bill and an array of actors voiced public support to the campaign demands including the International Trade Union Confederation’s Africa branch, the Consumers Federation of Kenya and high profile constitutional experts.

The second objective, of trying to use the Unga campaign to tell the larger story of Kenya becoming a tax haven, was less well achieved. We found that the strength of the VAT Bill angle created the foundations for the larger story that was never fully realized.

We were able, with our networks and allies, to create a coherent, cohesive, horizontal coalition across issues with organisations that ranged from collectives to formalized policy NGOs. The coalition was self- organising and The Rules remained a member rather than the leader. Some of our partners had not worked on tax justice but felt that the issue was too important to their constituents to ignore. Others had a mandate exclusive to tax justice but had been unsuccessful in joining forces across issue based movements and in generating public discourse of any kind on the issues. This was the first time that many coalition members were working together. We successfully created and implemented a joint plan to use the strengths of our members and work together towards our common objective.

Some indicators of success include:

Here are some key lessons learned for those interested in culture hacking work: 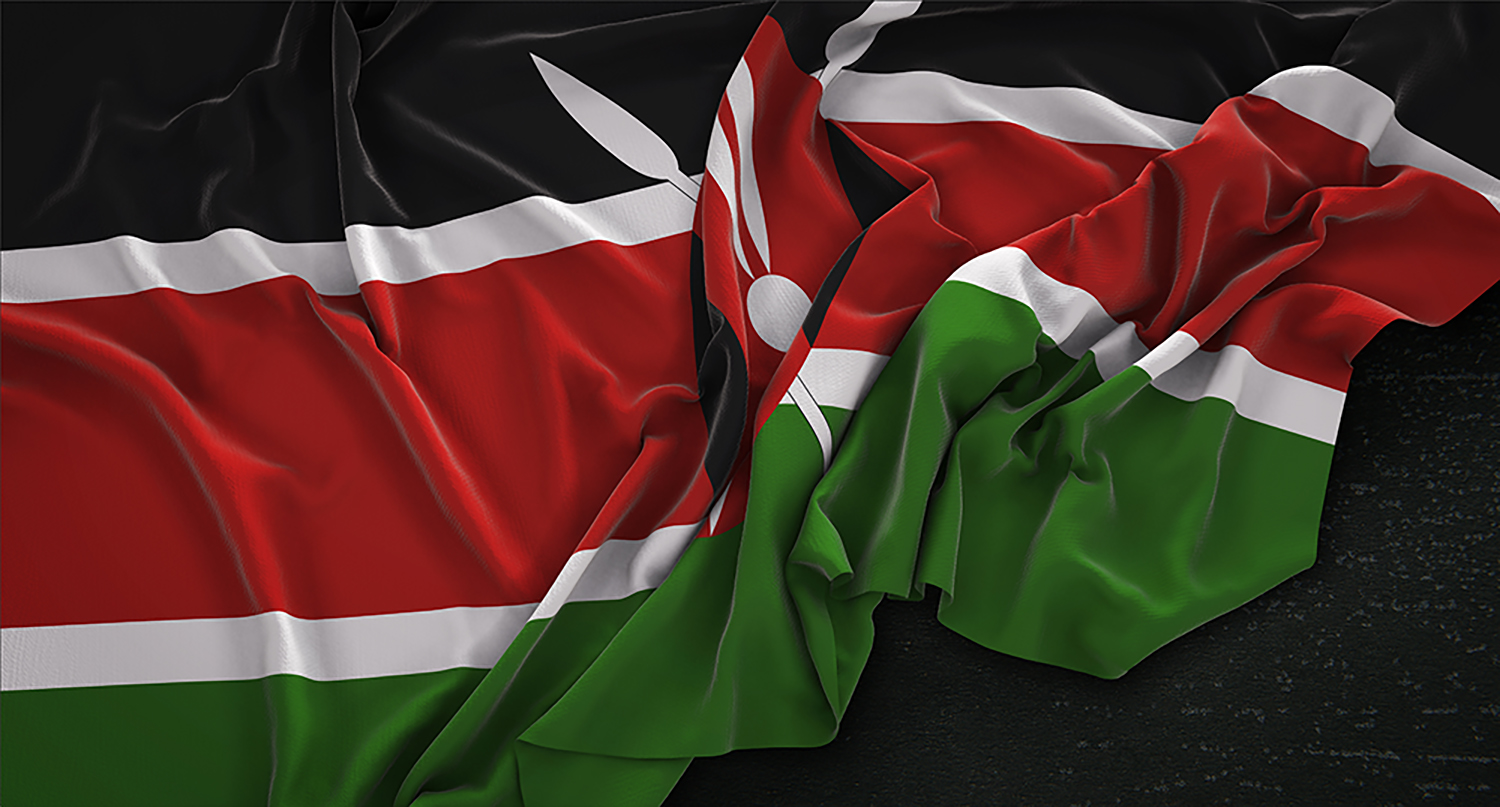