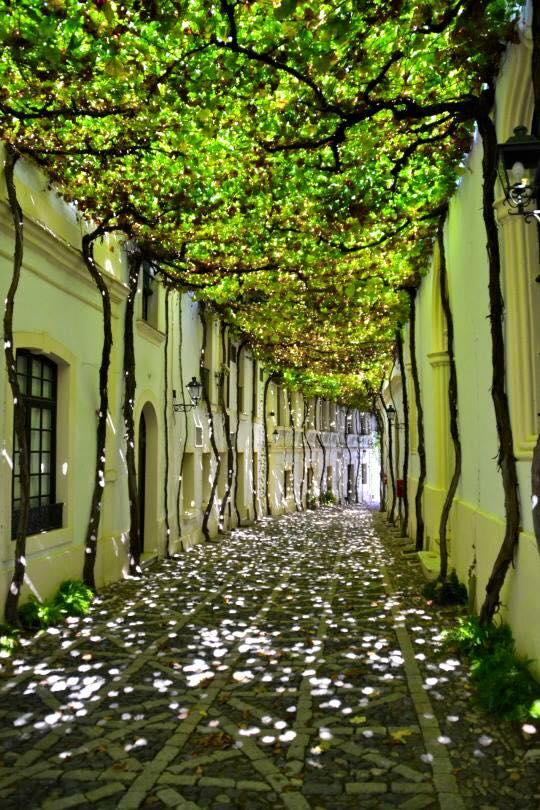 Like many of you I’ve been an activist a long time. It’s really not hard to see the system is corrupt, so the hard part’s really been not going insane being surrounded by people who don’t want to do a damn thing to change anything for the better. Come to think of it there’s a lot of hard parts, so allow me to shoot straight for what’s most important.

When rich people decide what the options are on our ballots, we can vote all day long and still be totally screwed. Nomatter what renewable technologies may come, the profitability of exploiting billions of people’s lives for self gain, will simply be too profitable for the moral integrity of politicians to defend. At this point they are literally appointing CEOs of major corporations, they’re not even trying to hide it anymore.

They’re thinking ‘what’re you gonna do about it’, ya know? Break a window? Call a politician? Many of us ask, ‘if any of these things actually worked then, why are we still here?’

Clearly if you’re here you see value in networks of citizens. Because underneath it all we know real solutions will come from the citizens, because they’re the ones with their lives and livelihoods on the line.

Obviously to create something truely functional, networks of citizens still need the input of experts. If they want to build or fund something, everyone benefits from involving related experts.

Ideally the ballots would have relevant, important content in them. Using the net’s ability interact, we could make ballots that aren’t full of “lesser evils”; in fact we could literally fill them with “best possible good”.

All the technology necessary to solve our problems either already exists, or would come sooner if citizens had more control over what’s done with their tax money. (hint: less prisons, more education)

What I’m proposing is the creation of a wiki for all problems and solutions, in all areas (be them political, academic, casual, geographic, or otherwise). I’ve had this idea for a long time and have a pre-development site posted at Lawgen.org where visual and written materials are posted. The truth is the project needs more collaborators though.

Making a wiki for all solutions to all problems is perfect for this because, ideal, because a government is really just supposed to solve problems. It doesn’t build anything or generate money on its own, it is just a decision making system.

It’s ultimately an information processor. An information processor from before the age of toilette paper. We can do better than this, and we must. Open Source Governance could be used to phase out the old system nonviolently. -as well as for direct action, and to just find solutions to anything from back pain to heart ache. Wikipedia’s been tremendously useful and that’s just a wiki for descriptions to things. -Imagine what we could do with a wiki for solutions to all problems on Earth!

Or at the very least, imagine what we could do if we made our own ballots. Until we decide what our options even are in the first place, we will always be under their control. And ‘they’ aren’t the humans we see occupying the various seats, ‘they’ are cogs in a machine that will destroy the EPA to get away with poisoning your water, then rejoyce when it can sell you water. Then monopolize on water so it can charge you as much as physically possible. We aren’t dealing with mere humans, we are facing the ultimate parasite. Humanities greatest threat. -Of course we need to ban together, and a wiki for all problems, solutions, and proposals is how we ought to do it. Instead of fighing government, we make it obsolete. Help us make it happen.