March 27, 2015by Chuck Woolery2 CommentsCapitalism is Just a Story, Commons, Do we Live on a One Party Planet?, Power 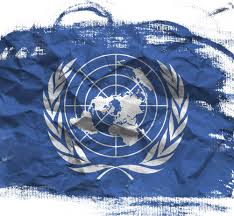 Recently, UN Secretary General Ban Ki-moon urged member States to recommit to “collective security” and human rights. He claimed the UN prevented another war but those who suffered from the lethal consequences of the Cold War or the current violence and loss of human rights as a result of an ongoing and predictably endless global war on terrorism might disagree.

Peace, or the absence of war, particularly a nuclear war, was the original motivation for the creation of the UN.  But it’s increasingly clear to those who deal with threats to individual and national security, and others concerned about human rights and the environment, that effectively protecting human security, national security and the environment will require more than just “peace”.

What the vast majority of ‘we the people’ of the world really want is security without the loss of our most cherished freedoms.  And, the prosperity that so many cherish is essentially a function of maximizing both freedom and security.

Threats like Ebola, climate change, violent extremism and WMD proliferation in a world where the rights of nations and corporations remain superior to the rights of ‘we the people’, will never see nations, people or economies free from threats and violations of the most fundamental of human rights — the right to life, liberty and the pursuit of happiness.

Encouragingly, the UN Secretary General specifically stated that UN Member States needed to fortify a sense of unity on the meaning of the term ‘collective security’, which he stressed was the core purpose of the organization. He also noted that Nation States have been falling short of their responsibility to prevent conflict, something the UN Charter is very clear on.

What he didn’t mention was the grand flaw of the UN’s original design. A design that puts the rights of nation states (national sovereignty) superior to the protection of human rights.  And a structure that alludes to the sovereign equality between all member states but gives absolutely no means of enforcing that equality, short of war, or sanctions — which can be more deadly than war.   The UN’s greatest structural flaw is that the universal protection of human rights is only an afterthought.  A grand gesture with absolutely no muscle other than words (in the Universal Declaration of Human Rights), accusations (frequent UN reports), powerless courts (ICC and ICJ) and noble promises (R2P).

There should be no doubt that violations of human rights eventually weaken state sovereignty and national security. But there is no serious organizational effort in the world right now demanding or even offering solutions to resolve this grand flaw.  If anyone is looking for such solutions, a new book offers many along with detailing rational means for achieving them. The book is titled “Transforming the United Nations System” written by Joseph E. Schwartzberg and endorsed by former UN Secretary General as “an essential reference work for all…concerned…”.

Ban states “In today’s world, the less sovereignty is viewed as a wall or a shield; the better our prospects will be for protecting people and solving our shared problems…” But, in fact, it is the belief that national sovereignty is the key to protecting national security and human rights that is the grand flaw that still disempowers the current UN system.

Human rights abuses kill, maim, and displace people, divide communities, undermine economies, devastate environments and destroy cultural heritage. Ban called for “a conceptual shift” in international understanding of UN human rights action in order to transform the Security Council’s role in peace and security. Yet, no organization today boldly takes the stand in support of such needed transformation of the Security Council.

Ban said “We must ask whether, for example, earlier efforts to address human rights violations and political grievances in Syria could have kept the situation from escalating so horrendously.” He went on to say, “We must be willing to act before situations deteriorate. This is both a moral responsibility and critical for the maintenance of international peace and security. We cannot afford to be indifferent.” Anyone adding up just the economic costs of our indifference would have to agree.  The environmental costs are increasingly obvious.  And, the human costs are almost unimaginable.

Noting that the distinctions between national and international were beginning to disappear, Mr. Ban cited commerce, communication, public health and climate change as areas of transnational concern. Terrorism and extremism were also serious issues and he highlighted the need to respond decisively, and to combat extremism without multiplying the problem and with full respect for human rights. What he was saying without actually saying it is ‘we need enforceable international laws’ (i.e. the ‘force of law’ instead of the ‘law of force’ for dealing with our individual, religious, economic and national differences.)

Regarding many other important issues of international concern, the UN’s 70th anniversary should serve as a chance to seriously reflect on nation states’ common enterprise and to take transformative actions like those detailed in Mr. Schwartzberg’s book. And high on any list should be the newest, laudable, affordable and achievable goals soon to be affirmed for sustainable development and climate change.  But we must recognize and act on the reality that any hope of actually achieving these vital goals will require three fundamental tactics.

The world awaits an organization (or movement of organizations) that will stand for and passionately advocate for any or all of these fundamental prerequisites to having the world work for everyone.

Transforming the UN from a confederation of states into a federation of states, with the global rule of law in protecting human rights and the environment dictating the rights of nations or corporations is the most important rule change needed.

The bad news is that time is not on our side. Those with the power to make such change appear to be emotionally detached from actual deaths, torture, diseases, disabilities, pain, and other suffering of hundreds of millions of innocent men, women and children.  There is clearly a lack of political will to do what is humanly doable.  Could it be a lack of empathy and courage?  It certainly isn’t a lack of money or scalable solutions.

We know what needs to be done. We know it’s the moral thing to do. Doing the math we know we cannot bare the economic cost of not doing it.

Nearly 40 years ago I attended a presentation on climate change. The title of that talk was “Is there intelligent life on earth?” In hindsight, knowing of all the ‘smart’ technologies we have at our finger tips and the massive “intelligence agencies” our government funds, I would have to answer “yes” to that question.  If asked “is there wisdom in our application of that intelligence?” The answer would be as self-evident as our God given universal rights to life, liberty and the pursuit of happiness. 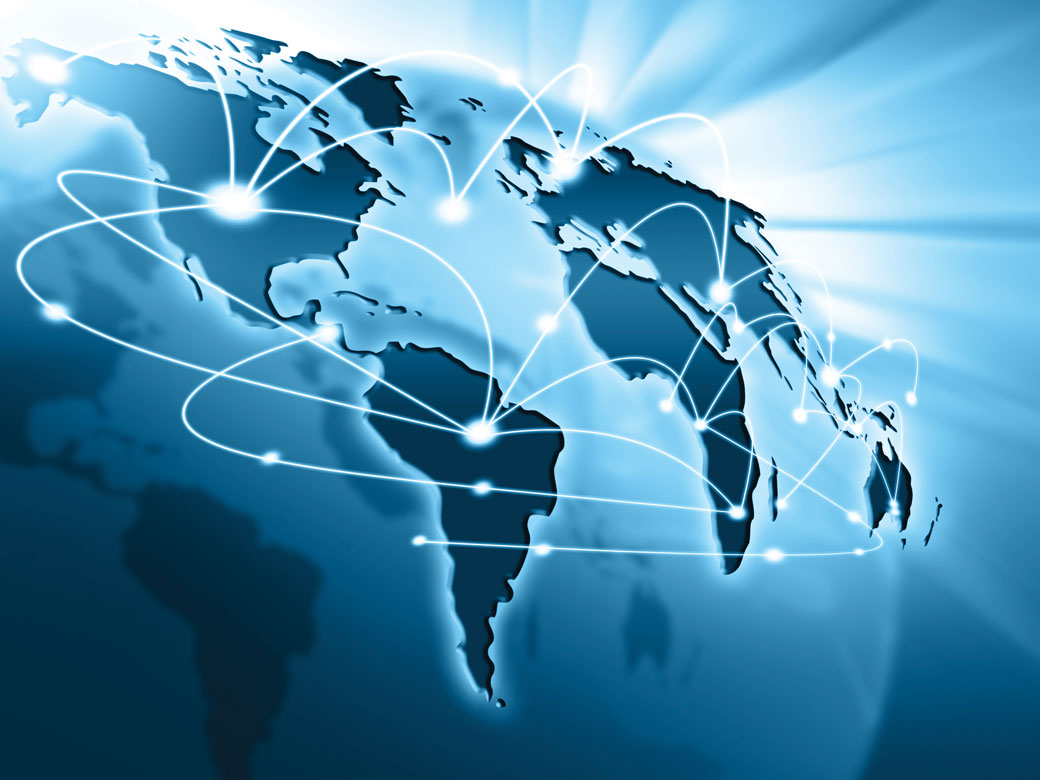 « Previous post
We need to look at regenerative agriculture as a way to address climate change
Next post »
The World Bank, poverty creation and the banality of evil