The Ultimate Guide to Winning at Capitalism in India 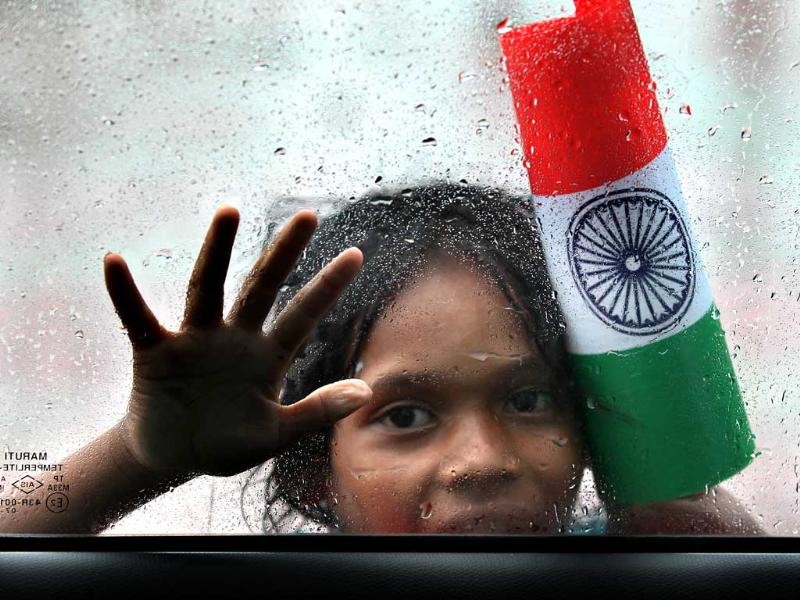 Capitalism is the best thing that has happened to #India since the East India Company hit Calicut in the eighteenth century. In between then and now, we have had the British Raj, the Independence, followed by a partition and of course, the infamous emergency. However, none of those events truly define the India we live in today like the economic liberalisation of 1991 – ushered in by the then PM, P.V. Narsimha Rao. No relation to Pee Wee Herman.

Okay, I’ve just been told that I can no longer make PM jokes without being issued a long term travel itinerary to the neighbouring country. Oh wait! It seems former PMs are exempt from this involuntary emigration rule.

Anyway, let me not digress. Back on topic; capitalism well and truly hit us around the same time that Enigma’s Sadness Part I hit radio stations around the world (and 12 years later, it hit the car stereo of every dude who owned a Maruti in Delhi). My point is, that India, which till then was largely a closed economy; bought into free market faster than the average male buys into gender roles. Ever since, there’s been no turning back on this road to ‘development’.

With that in mind, here is a definitive guide on how to make the most of this wonderful concept in the land of the Holy cow.

The wisest thing to be in capitalist India is the wealthy male. If you are a wealthy man in India, then almost all other things will become secondary, except religion – more on that later. But, while still on the subject of wealth, if you are one of the eighty odd people (read men) who own 90% of India’s wealth, then be sure to have industries in every possible resource-rich location of the country. You must realise beyond a shadow of a doubt, that any natural reserves, wildlife and people that come in the way of setting up and running these industries are insignificant, undeserving and unforgivable. They must be removed by any means necessary.

Your enterprise should function many times above its permissible limits at all times, so that your rightful ambition of being the richest person in the world is motored along at break neck speed. Pun intended. You are not to be concerned with the upstream or downstream impact of your business. For example, trivialities like soil erosion, water shortage for indigenous people, minimum wage for workers in your industries, or their living conditions and health insurance etc. Let your rich employees mismanage all those inconsequentialities. More on these people in a minute.

In your spare time, you should consider running CSR projects, if you so fancy. These are important so that you can “give back” to the society a fraction of your wealth. A small part of what you have so meticulously and earnestly acquired. Also, this is considered good PR and is likely to improve your stock value. Last but not the least, you should consider getting one or more of the following: an airline, an IPL team, a film production house, a personal island, the most expensive house and car in the country, first name basis friendship with the PM etc.

If you can’t be a wealthy man, then it may not be the worst thing to be relegated to being a wealthy woman. In such a case, you should try to be the wife or daughter of a wealthy man. In all likelihood, your husband or father will make you the public face and in-charge of the said CSR venture and IPL team. Any past acting or modelling experience will go a long way in making an easy transition to your new role. If you are a woman in India but not related to a wealthy man, then you must at least be the current top executive of a media, finance, energy, natural resource or hospitality enterprise that a wealthy man founded. In such a case, remember to mention your chairman’s vision and legacy as well as your connection to “Indian values” in all your interviews.

If being a corporate bigwig or their wife / son / daughter doesn’t interest you but being wealthy does, then you must consider being a religious Baba, Bapu or Amma (not to be confused with the politician, although that’s another recommended option). In such a case, consider prefixing multiple Sris to your name and inventing medicines that guarantee male children. Also, you can (for lengthy amounts of time) get away with rape, molestation and paedophilia. Another considerable option is being a film star. If you choose to be this, then you may need to work a little more than a religious leader on your appearance, the colour of your skin and the size of your bicep / bosom. However, your followers are likely to be just as blindly faithful to you. Like wealthy industrialists, you will also have the privilege to go after endangered wildlife species and humans sleeping on the pavement – although it may get slightly more media coverage than when a top industrialist’s son runs people over.

Do note though, that if you’re a female film star, then you’ll only have about five years to do as many films as you can in the main lead while you keep working towards your ultimate goal – marrying a wealthy man / his son. If not, then you must be open to the idea of playing mother to the same guy with whom you made your debut – as his romantic interest.

If you can’t be a wealthy person in India then you must, at the very least, try to be a rich person working for a wealthy person or persons. You should make sure you call yourself upper-middle class in closed circles but subscribe to the “great Indian middle class” in broader debates. You should constantly maintain and believe in the illusions like “India is developing”, “the economy thriving” and the biggest reason for this is you. You must make it a point to blame all the country’s problems on a combination of corruption, bad governance, minority quotas and “too much western influence”. However, that shouldn’t stop you from bribing the administrative staff in government offices, ill-treating and abusing your domestic help, and availing admissions for your children under the affirmative action policy in institutions overseas. Also, you must never forget to condemn, oppose and, at times, actively derail any efforts that anyone around you makes to uplift classes that are poorer, weaker and less privileged than you. You should ensure that you discriminate on basis of not only class, but also caste, region, race, colour, gender, sexuality and, of course, religion – at any chance that you get.

Last but not the least, you can ace capitalism in India by being the rich, white expat living here temporarily to “gain life experience” or having made a “challenging professional choice”. In such a case, make sure you remember to pay less than minimum wage to the umpteen Indians that run your errands, do your gardening, clean your houses and do your laundry. Never fail to show your surprise at how there are “so many people”, “so much pollution”, “cows everywhere” and other such fantastic musings which you must file away carefully in your mental journal to tell as “incredible and appalling stories from India” on your next visit back home. Ideally coupled with Christmas cheer. 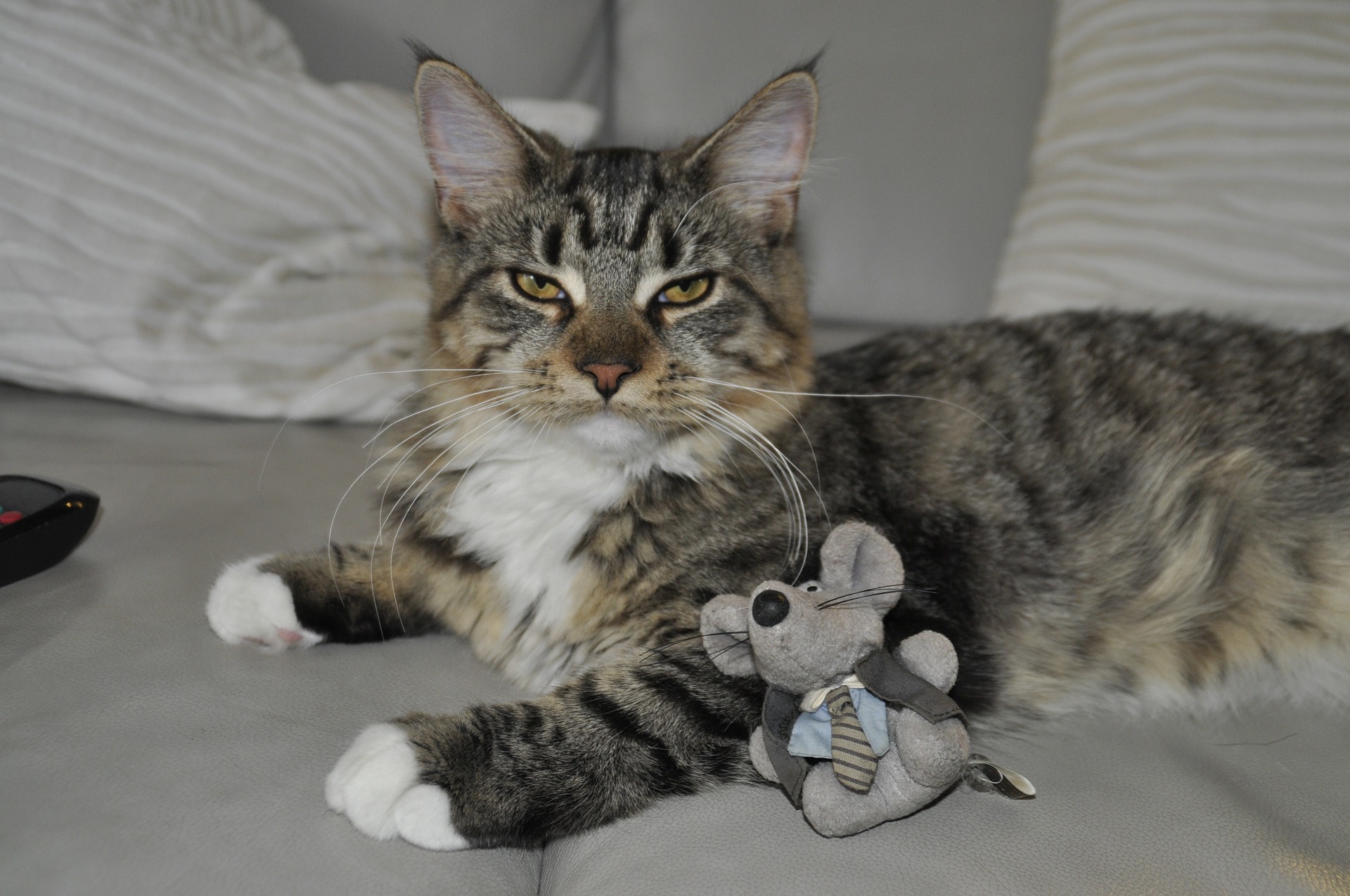 8 Out of 10 Cats Would Prefer a More Equal World 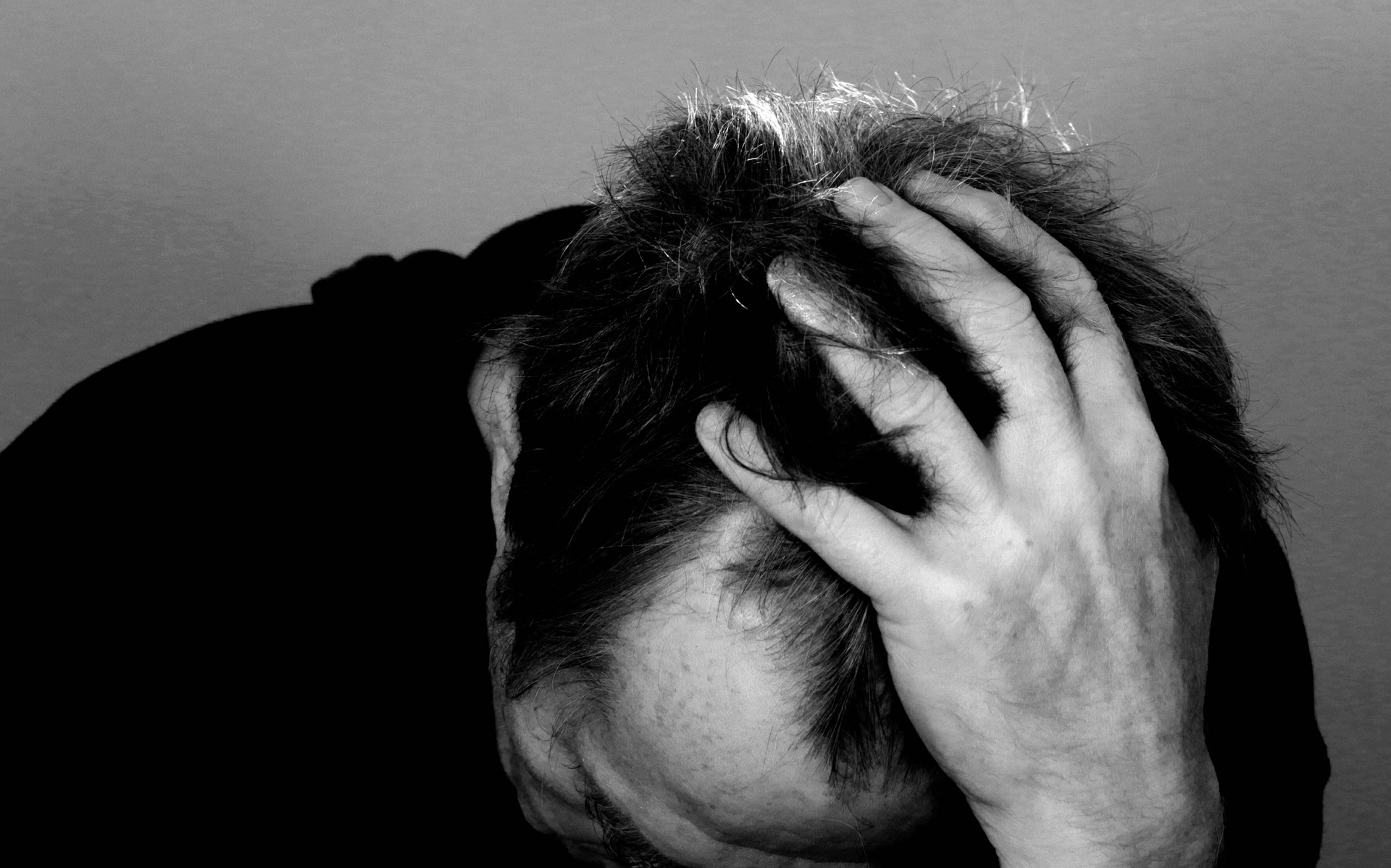 « Previous post
The SDGs and the problem with saving the world
Next post »
Greece: it’s all going with the flow