October 31, 2014by The RulesNo CommentsArtivism Lab, Commons, Featured, It's The World Vs. The Bank, Money

On a normal day, not many stood around and watched this ordinary wall in a football field in Githurai in Nairobi. Things changed on October 1 2014, when a group of activists, artists and local community members decided to give this wall a makeover.

Take a look at what happened next.

The graffiti was a part of the worldwide protests, World vs. Bank, against the World Bank’s Doing Business Rankings. These rankings require countries to de-regulate their economy so that corporations can make money off them.

On October 10, 12 countries across the world stepped out to give a message to Bank that the World wanted to it to trash its rankings. The message reached over a million people on social media and was covered by news media online as well. 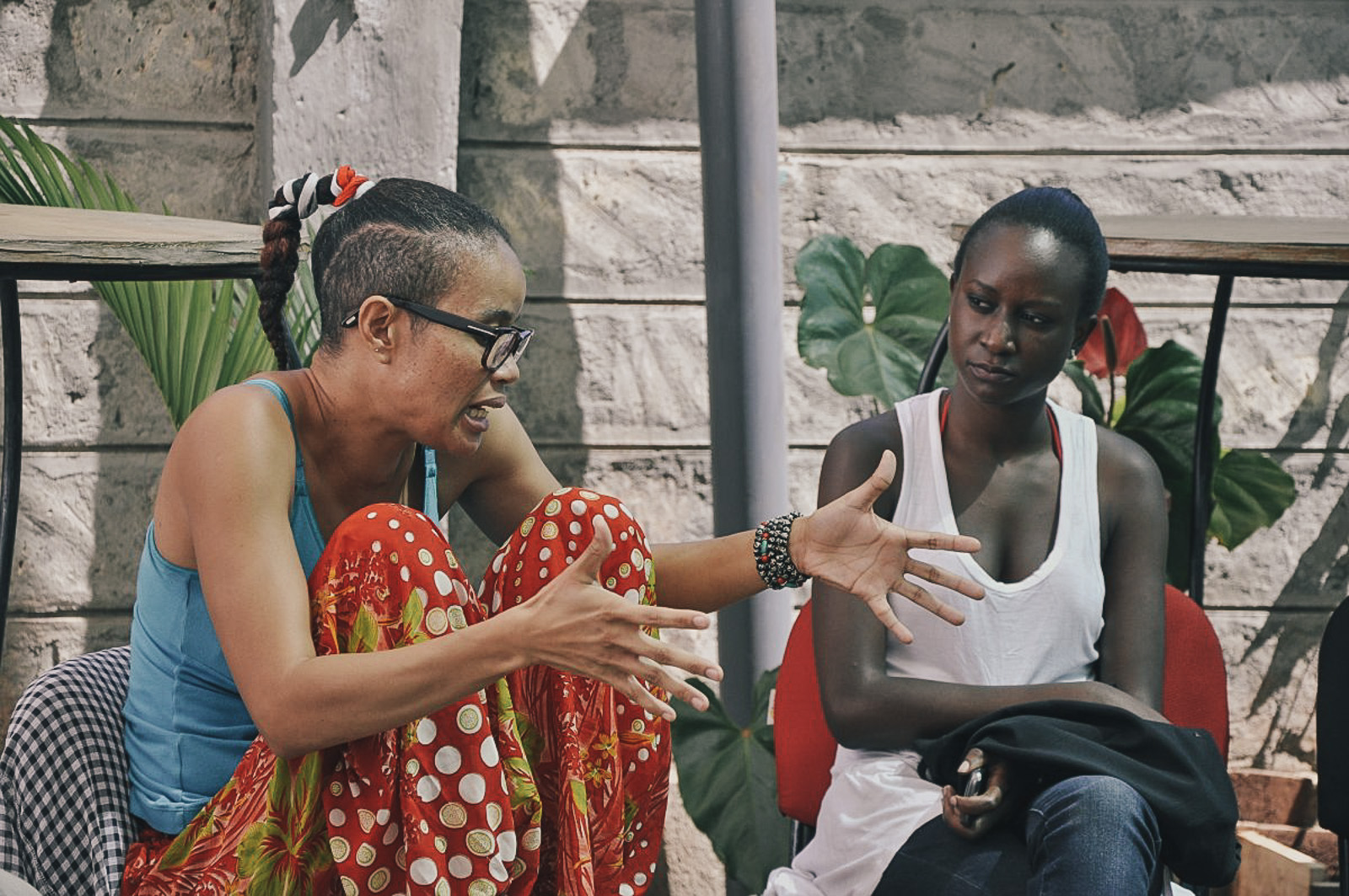 Kenya: Artivists versus the state

Artivism – Does Your Art Reflect Truth?

Full of love and hope for the new year