June 25, 2015by The Rules1 CommentCapitalism is Just a Story, Featured, The story of poverty

Pope Francis’ encyclical vs the UN’s SDGs: Who Will Save the World First?

This article originally appeared on The Guardian on 23rd June 2015.

Everyone, it seems, recognises that Pope Francis’ encyclical is a striking document. But to really appreciate its significance, it’s worth contrasting it with another document that purports to tackle the same challenge: the UN’s sustainable development goals (SDGs).

The SDGs have emerged from a long, complex process, stretching over the past four years. They are hanging on a promise to be able to eradicate “all poverty, in all its forms, everywhere” by 2030, and to do so in a way that moves us to a more environmentally sustainable economy.

But while the pope’s encyclical has caused a stir around the world, almost no one is excited about the SDGs. On the contrary, they live almost exclusively in the dry, technocratic world of international development. This isn’t for want of trying by the UN and others. They have invested a lot of money trying to whip up popular enthusiasm and would love nothing more than to see the sort of excitement that has greeted the encyclical.

The problem is that, unlike the encyclical, the SDGs are not fresh, or paradigm shifting. They don’t offer anything that gets the blood flowing. They can’t be sold as exciting because they simply aren’t.

This is a question of substance. The encyclical is visionary. It is bold, uncompromising and radical, where the SDGs are staid, timid and mired in a business-as-usual mentality.

The pope doesn’t hit the right note on every issue, of course, and his statement – progressive though it may be – certainly doesn’t absolve the Catholic church of all its past and present failings. But it does have the feel of a zeitgeist document, in tune with the times, if not a few steps ahead. The SDGs, by contrast, feel like yesterday’s thinking. The SDGs are desperately trying to catch up with a public that knows something big and deep has to change, but are unable – or perhaps unwilling – to rise to that challenge.

Here are three ways Pope Francis has raised the bar:

The SDGs are remarkable for their length: 17 goals and 169 targets. This has led to a chorus of derision, from theEconomist calling them “sprawling and misconceived”, to leaders at the Gates Foundation ridiculing the process as “no targets left behind”.

The SDGs are right to embrace a wide range of issues. Unlike their predecessors, the millennium development goals, they recognise that the problems we face are multidimensional. But they have confused thoroughness with holism, lists with patterns. It’s a mistake born of outdated thinking.

The pope, by contrast, has struck at the systemic nature of the issue. “It cannot be emphasised enough how everything is connected,” he says. “To seek only a technical remedy to each environmental problem which comes up is to separate what is in reality interconnected and to mask the true and deepest problems of the global system.”

This is what makes the encyclical far more than a document about climate change. It is a profound critique of the deep logic of our political economy. This is a vastly more sophisticated paradigm than the one that underpins the SDGs and a large part of why the encyclical feels cohesive, fresh and relevant, where the SDGs feel inconsistent, clunky and 20 years out of date.

The SDGs are a paean to consumption-driven economic growth. Everything they claim to be able to eradicate – from poverty to violence – can be addressed by GDP growth, they tell us. They want at least 7% GDP growth per year in least developed countries and higher levels of economic productivity across the board. In fact, an entire goal, number eight, is devoted to this.

It’s bizarre: we’re all acutely aware of the need to dethrone GDP growth as the measure of human progress, but the SDGs carry on as though this isn’t even an issue.

The pope, on the other hand, tackles the irrationality of endless GDP growth and consumption head-on, and he does so from the understanding – absent among economists – that the economy and the environment are part of the same system; that endless extraction from one to feed endless growth of the other is not just a physical impossibility but ultimately self-defeating and immoral. Fixes like carbon trading and renewable energy aren’t going to cut it. We have to confront the core of the problem, which is an economic model that relies on ever-increasing consumption.

The SDGs frame the problems of global poverty and inequality as things that just exist, as if they have no cause. “Every country is primarily responsible for its own development outcomes,” the document insists. Apparently colonialism, slavery, resource theft, debt, structural adjustment and financial crises don’t have anything to do with it.

Poverty and ecological crisis don’t just exist, they are caused – by institutions with specific interests. Unlike the SDGs, the pope dares to cast blame. He’s not crude about it, but he is unwavering in his condemnation of the key forces at issue. He calls out the transnational corporations that profit by polluting poor countries. He criticises the foreign debt system that has become a tool by which rich countries control poor countries. And he warns that the financial sector, grown too powerful, has eroded the sovereignty of nation states and “tends to prevail over the political.”

This is an important move, because without naming the forces that cause human suffering and environmental destruction, it is impossible to address them. This is a hard truth the SDGs simply refuse to accept. Because of corporate influence at all stages of the drafting process, and because of the perceived need to never offend anyone, the SDGs are unable to name what needs to be named.

The SDGs send a clear signal that they are in favour of business as usual. They promise a staus quo approach to global economics, with a little bit of weeding around the edges to make life more bearable for the poor. But ours is not a time for business as usual. Pope Francis has stepped up to the challenge from which our timid technocrats have shrunk back. His encyclical, whatever flaws it might have, sets out a clear, urgent and morally compelling call for the new economy that we so desperately need. 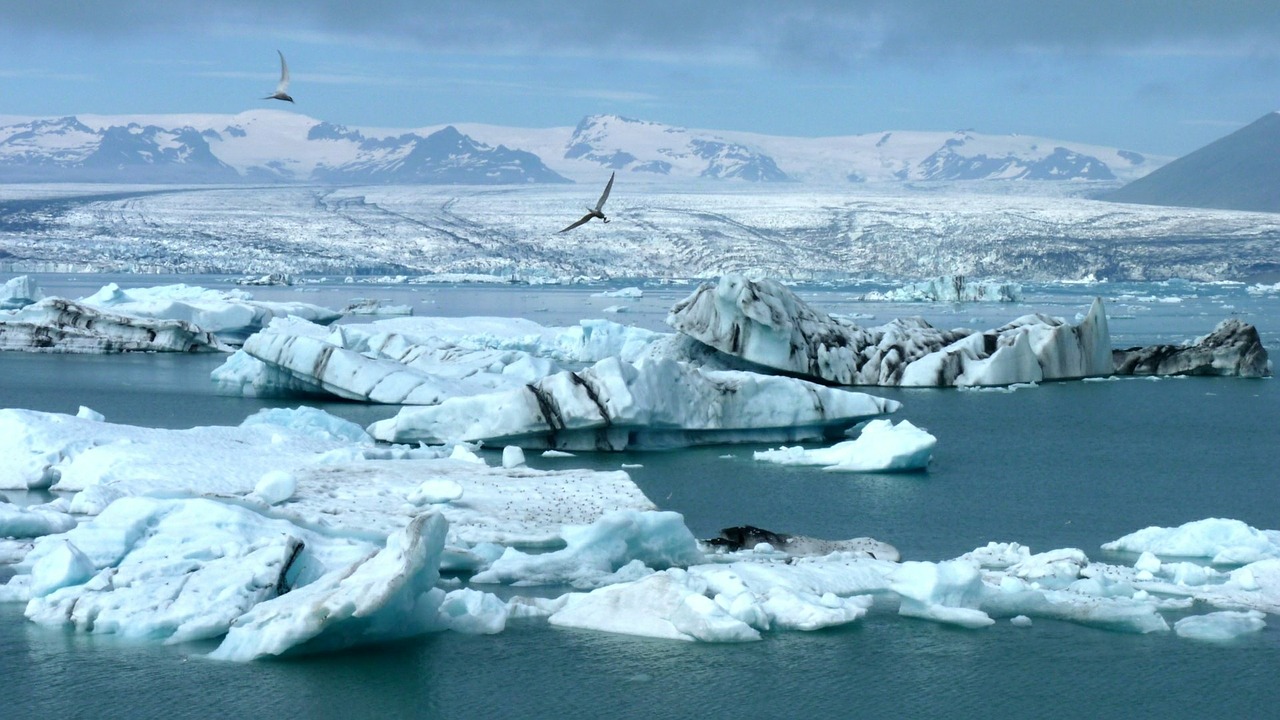 How the U.S. Navy Plans to War Game the Arctic 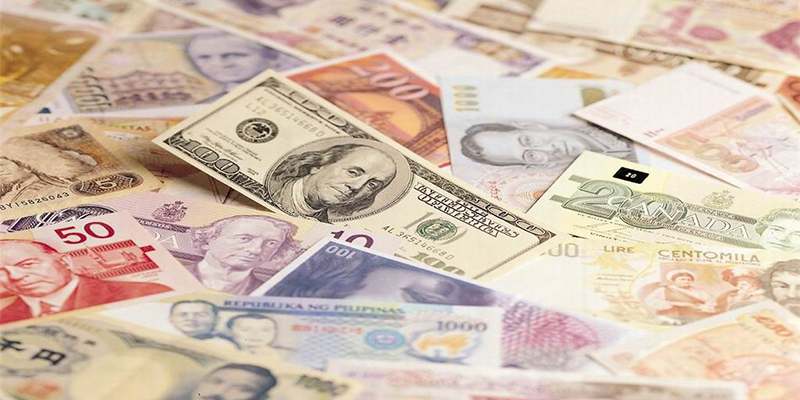 « Previous post
Two aspects Of socio-economic development that we forget too easily
Next post »
The Richest are becoming richer. Poorer are becoming poorest