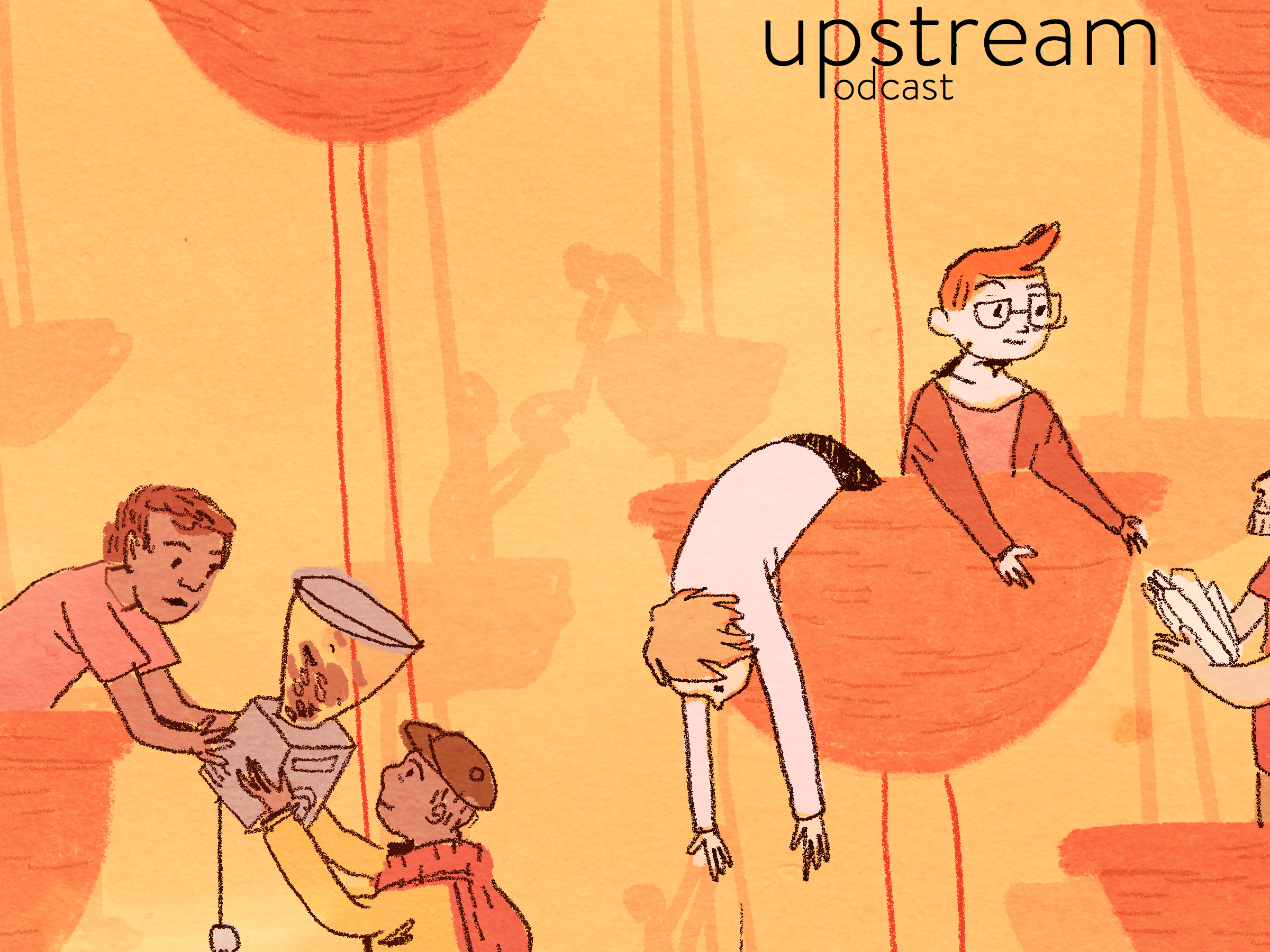 “I can’t accept the death of my imagination on a daily basis,” Caroline Woolard told us when we visited her at her studio in Lower Manhattan, “I’d rather have less money and work for something that I believe in.” Caroline is an artist that co-creates projects and institutions for and within the solidarity economy. “I participate in the solidarity economy in order to feel alive…”

In this episode, Upstream Podcast explores the Solidarity Economy, a phenomenon that has existed throughout centuries both within and alongside capitalism wherever and whenever relationships have been based on reciprocity, sustainability, and democratic governance — as opposed to competition, exploitation, and blind profit-maximization.

We first came to explore the idea of doing an episode on the solidarity economy when we met up with Jonathon Gordon-Farleigh of STIR to Action. He explained to us that he was working on a issue of STIR Magazine that would be devoted to solidarity economics. He invited us to attend a couple of workshops put on by STIR to Action in London — one on multistakeholder cooperatives & another on alternatives to capitalism. And because there is so much going on with this movement and the world of the solidarity economy, we decided to collaborate and produce an Upstream documentary on the topic. This is the result of that collaboration.

Caroline is just one of the cast of characters that guides us on our journey. Micheal Lewis & Pat Conaty — authors of The Resilience Imperative: Cooperative Transitions to a Steady-State Economy — both share from years of wisdom and experience on the front lines of the alternative economy. They explain the term, its origins, and how the solidarity economy is strengthened and enlivened by countermovements and during times of crisis. “It is a contending within a sea of capitalism — it’s seeking to build alternatives on the one hand and to resist what capitalism represents on the other.” Michael Lewis explains. “The solidarity economy is saying that there is a different way of doing markets, with solidarity, cooperation, with redistribution of wealth — with policies for people and planet, as opposed to some unaccountable elite.”

Pat Conaty takes us to the roots of the solidarity economy using economic historian Karl Polyani’s famous book — The Great Transformation — to explore the tension between free markets and mutual aid, two opposing strands of history which he calls the double-movement. “There’s been so much money put into the marketing of the false myth of the free market. We need to recover a narrative that is about mutual aid.”

The episode then follows the presence of economic solidarity throughout the history of a particular marginalized community in the United States. “In every period of our history, there was cooperative activity. Almost from when we were on the boats — the horrible slaver ships — chained to one another and brought over forcibly.” Jessica Gordon Nembhard is the author of Collective Courage: A History of African American Cooperative Thought & Practice. She guides us through deeply moving stories of solidarity among African Americans from the the eras of slavery and sharecropping in the United States.

Next we travel to The Netherlands, where we explore a modern solidarity response to economic austerity. From the apartment of freelance actor Jos Veldhuizen, to the headquarters of Broodfonds in Utrecht, the episode explores how a small group of self-employed individuals banded together to create a mutual aid network for longterm sick-pay that has grown into a network spanning from Amsterdam to London.

The episode concludes with a dream about the potential of this alternative system as part of a larger paradigm shift in the face of ecological peril. Can the Solidarity Economy grow to global prominence and serve as a movement of movements? We hear the final thoughts from our guests and go upstream on this broad movement as it continues to build & resist.

Visit for the above Soundcloud Player: https://soundcloud.com/upstreampodcast/solidarity-economy

This episode was brought to you in partnership with STIR Magazine and their Winter 2017 Solidarity Economics issue, which features articles & interviews with some of the voices from the podcast and many more. For more info and to get a copy of the magazine, visit: https://www.stirtoaction.com/issues/issue-16 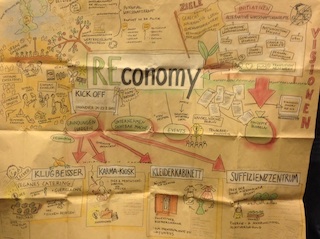 « Previous post
Aid in reverse: how poor countries develop rich countries
Next post »
Psychedelics and the Fight for Cognitive Freedom: On Horizons 2016