June 2, 2015by gaurav chhibber1 CommentGeneral, The story of poverty

The world is not poor because it’s God’s will

The World Economy  is getting worse by every passing day. Technology and ideas that were meant to improve our lives have ended up detoriating it. The Ideas of Wall Street, wealth distribution, Competitive advantage, Capitalism have failed to help humans, Humanity, Mankind or Earth. A better phone, a better TV, a better Car, a Better Jeans or burger just keep adding to the piles whereas millions continue to die for want of basic needs like food, clothing, shelter, clean water, basic health facilities etc.

A wise Man once said, there is enough in the world for everyman’s need but not enough for one man’s greed. These greedy men now come in disguise as corporates, MNCs, NGOs, Developed Economies, financial institutions. All there to make world a better place, Thier world.

So you have a company that has billions dollar in super normal profits that makes phones at sweat shops giving world the best of innovations without making lives of people better who manufacture it. They add to the share holders wealth and to that of its partners employees. People accumulate more, Pay more rents, buy bigger houses, bigger cars. Mortgage.

1% keeps getting richer, without ever knowing what their wealth is worth for them, their near ones or the world at large. The problem is not with wealth, its with accumulation. When Money becomes end and not means to justify ends this happens. We are more concerned about google and apples wealth that what in can/will/should do for the making world a better place.

Have the lives of people become better with networks and gmails ? has Facebook added any value to peoples life ? What tangible difference has apple made to the world with it billions ?

All this money goes to or is parked in Luxembourg, lieshcintein, swistzerland and other safe havens of the world. It never makes life better for people who need it the most. All the rare earths that go in these smartphones are dug from Africa, Afghanistan, mongolias of the world.  They are manufactured in China, Indonesia, Bangladesh , india and other such sweat shops. Imagine if the profits of all Oil generated from Nigeria was to be distributed in Nigeria. If all monies made from Oil spoils in middle east was used to make schools and colleges for people there instead of Feraris by sheikhs.

Why these super profits of Macdonalds, GAP, Apple, Exxon go back to their parent companies. Isn’t it like the erstwhile european exploitation of Americas and Asia ? The wealth was looted and shipped. Its just gets wired now

The world is not poor because its Gods will. It is So because 1% join hands and forces against God and Nature.

The Banks funds the exploiters, The looters, The defaluters. They propagate models that benefits their operators. They give you the dillusion of society, growth, development and bright future. whereas they continue to live in and build their ivory towers. A Germany ,Spain and Greece are neighbours. Do they share their prosperity.

The US and Mexico are neighbours, would they ever share their prosperity ?

Sure there is provided the world wants to look east. The idea of inclusive growth as a society. The idea of giving back to society as duty and not charity. The idea of more you give the more you earn. The idea of respecting humans for what they are and not not how rich.

Top it with strict population control to stop the eastern hemisphere  from become the labour provider to the western and northern hemisphere. Just think would India and China at half of their current population would have been world leaders in terms of quality of Life. India , China, Africa have more than half of world population and more than 80% of world problems and economic strength too. Thats makes it a very lucrative market from all behemoths the corporates, financial, energy,technology etc. But not at the cost of the people.

Imagine if India and China stop using the western products, eating burgers, using Iphones, wearing GAP and also stop producing. Will they die of hunger. No not at all. These sweatshops have not added to the wealth of poor. It has given them an illusion of a better world and incentivised them to produce more families and ensure supply of cheap labour for next generations. Just think.

Have longer life spans ended in better quality of lives ??? We have more oldies waiting to die after suffering from long term health disorders, like cancer and other lifestsyle diseases. what has made world a sicker place ? can it be linked to medicines itself ?

Fighting a war that they did not start ? with weapons they did not buy ? for corporates they don’t even know ? paying intrest for financial institutions they will never see.

Buying foods that is tastes like ahhhhhh. not produced or suited to local taste or weather. in packaging that will spoil their water bodies, soil, environment. giving them poor health, which will bring in the pharma and healthcare companies to treat diseases they never had ?

Enough of this circle of Greed. Its time to make world a Saner place. People themselves need to say no their impulse of consumerism. NO is the answer .

No we cant !! We cant take this anymore . No we cant ! we cant continue to buy millions and more of the same Iphones . this is not just foolish but suicidal. 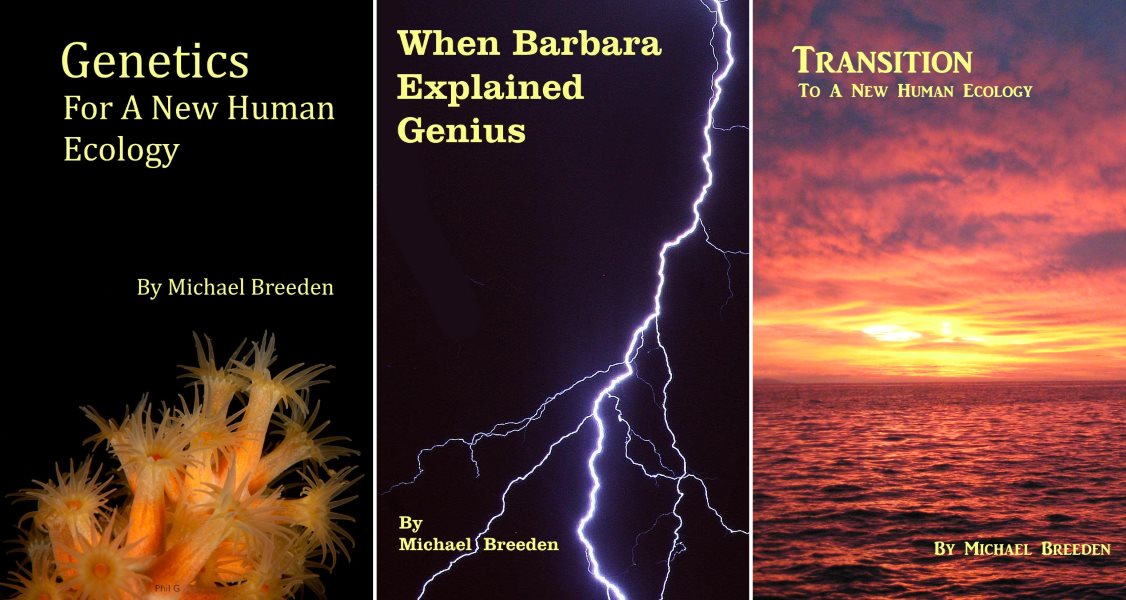 Transition To A New HUman Ecology