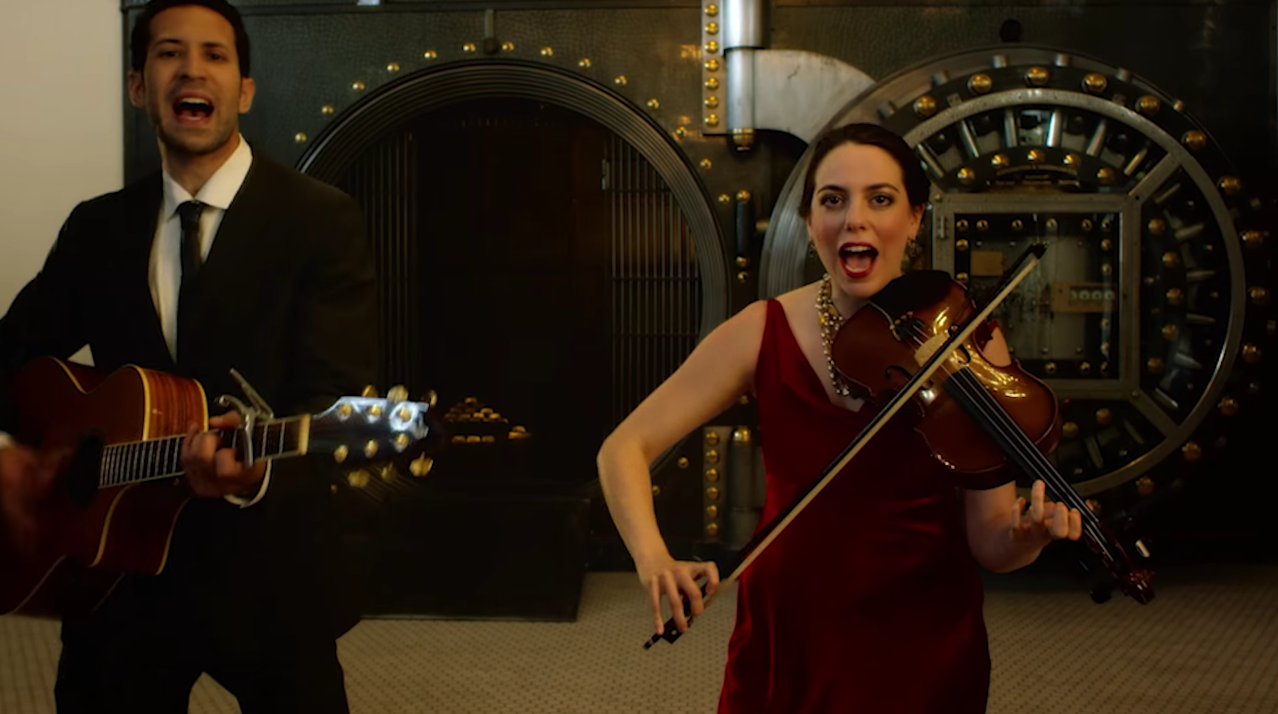 Picture This: It was October 2013 ,the fall after I graduated from College. My Grandfather had just passed away and I returned home from my first job working as aproduction assistant on a film set in Milwaukee for the movie The Surface. Although it was a good experience I was not compensated well for it and burned straight through my $2,000 of savings. I made the decision to only take classes that I found interesting in college, which meant spending an outrageous amount of money on a liberal arts degree without taking one business class, and was now waking up to a very bleak truth: life costs money. I had aspirations of recording an album, and was encouraged to by a mentor named Nenad Bach, but without family help, funding or sponsorship, creating a body of work to jump start my career seemed borderline impossible. Reality was asserting itself and I felt overwhelmed with despair for the current socio-economic situation.

I wondered if this was a place all artists reached when they finally realize that if they’re really going to pursue this they’re either going to have to get a real job or just live on the outskirts of the system, picking up scraps of nourishment wherever they can find, or if this was unique to post 2008 financial crisis America. I had a burning need to read literature, find my voice as a writer and immerse myself in film and performance but when I started to learn just how much it costs to eat and live in New York City, these ambitions seemed like unattainable privileges. Depressed, furious, and hopeless I picked up my guitar and headed down to my parents basement and began fantasizing about the apocalyptic end of Western society.

Thankfully I eventually got to carry all these fantasies out. No, I didn’t drop an atomic bomb on Manhattan. I wrote a song called Burn It Down, started a band with my girlfriend, Margot, and we found a way to record it with our favorite songwriter, Simone Felice. We then found an affordable way to budget a film and shoot it in Milwaukee, where I landed my first film job. The video was made by the same crew I met earlier. In the video we carried out our aggressive longings and burned down the NYSE.

Do I live happily ever after? Not quite. It’s still an uphill battle to finance a music career, promote material properly and setup a coherent business model. We have had to live off odd jobs and develop other skills, however these past two years it has been quite eye opening to witness the uprisings of the oppressed as they continue to form movements to battle economic disparity and income inequality. From Occupy to BlackLivesMatter, people are joining collective forces, marching in the street and demanding change. There is no shortage of outrage, but there is a shortage of artists willing to give a voice that resonates with the sentiment and objectives of these movements. It’s evident just how powerful and dangerous music can be to the status quo by looking at the outcome of the group Pussy Riot, or by seeing Straight Outta Compton. Both NWA and Pussy Riot used their music to pour oil on a fire and bring awareness and change into popular culture.

Since there is such an abundance of content, movies, films, and music, it’s easy for consumers to forget the cost and work that goes into creating high quality content. Content is so accessible that it’s much easier for someone to stay in and watch Netflix than go to a movie theater, or browse through different Spotify playlists than actually buy a physical record. By no means do we want to condemn or stop the innovation that has taken place, but would like to raise awareness that with this new technology, a new economic model should be considered that allows artists and other content creators to make a profitable living. The danger we risk is entering an age where the only content that is created is material funded by brands and advertisers who don’t want to express themselves or challenge an audience, but rather want to sell you things. I could talk about the societal value of good art, but that’s a whole different discussion. We created the Burn It Down music video to metaphorically burn down the current model, and express the anger, disgust, struggle and catharsis that comes with creating art.

Presentism and the Poet's Rage