June 22, 2015by Guest1 CommentCapitalism is Just a Story

Whats good for the world can be good for the business. Thats the core belief of industrial world. Based on rules of 19th and 20th century.

The last two centuries and the 2 preceding that were the times of creating wealth and distributing it unfairly. The growth in which neo rich looted the culturally rich countries /economies. Created artificial scarcity and demand for product never needed, by creating want for them.

Growth and progress as they saw fit. Exporting /importing goods, food, people as they deemed fit. Traders became armies who became rulers. The story has been same across Asia, Africa, Americas Australia.

The rules based on destruction, exploitation, extortion. Somehow that evolved and continued as corporate culture, new age economy and model of development. So the war mongers, traders of yester years are the bankers and business houses of the new age.

21st century is a different world, the advantages are vanishing. The desperation to control economies, businesses, money flows growing. The war between haves and have nots increasing as the haves continue to exploit incrementally. The havenots willing to Join the game and world on the edge of destruction. The India , Brazil, China and Russia converting to consumer power houses will drive this black economy monster mad.

Time to save the world before it explodes and dies with us. Either we press the reset button or nature will. Either we take responsibility of consequences and do course correction or nature would. The world not only has to make REcycle, REuse, and REduce  their mantras. but REsponsible as their new testament. The world has to cut down on its consumption, wastage, garbage, sewage, spillage. The wealth of rich needs to be distributed aggressively with exploited and resource rich. The countries which retain the green cover, The countries that choose to be heaven, the countries that have kept their rivers, and seas clean. The Shells, Microsofts, Apples and Cokes of the world needs to compensate the Bhutan’s and Nigerias of the world. The Americas and Germany’s of the world need to share wealth with Greece and Algeria, Mexico and Ecuador’s of the world. Who have been fuelling their growth and aspirations.

And this is no charity. This is plain payback. This is the new world order. The new rules of the world.

No more migration to greener pastures of exploitation for greed and not need. No more parasitical tendencies. 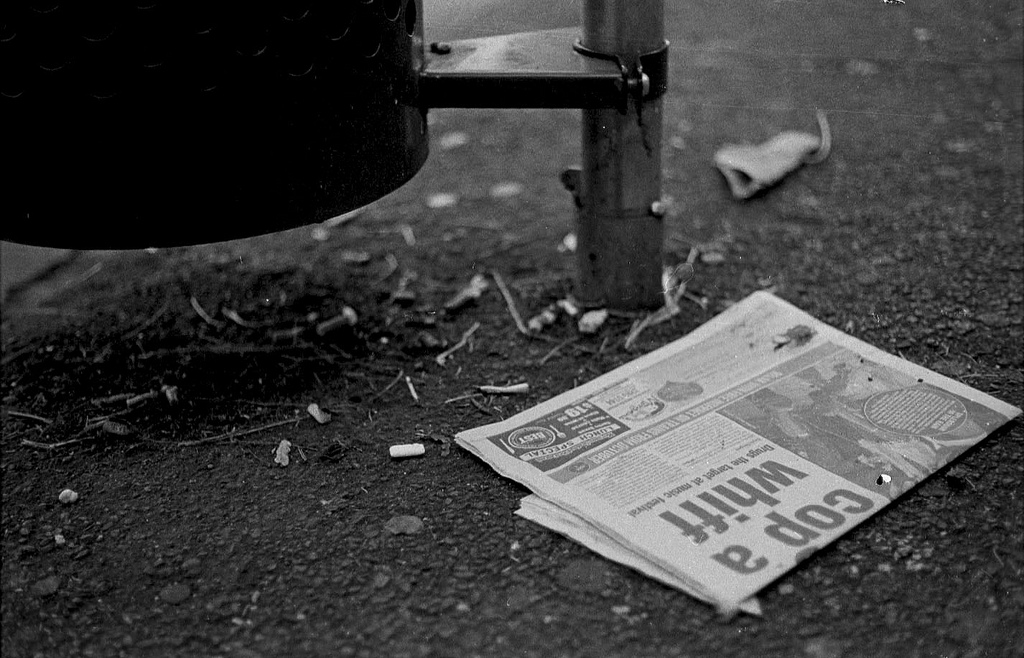 « Previous post
The Richest are becoming richer. Poorer are becoming poorest
Next post »
10 times the encyclical on climate change didn’t shy from being outright radical